I ask some random first-date-style questions to one of the podcasting community's biggest champions, Arielle Nissenblatt. 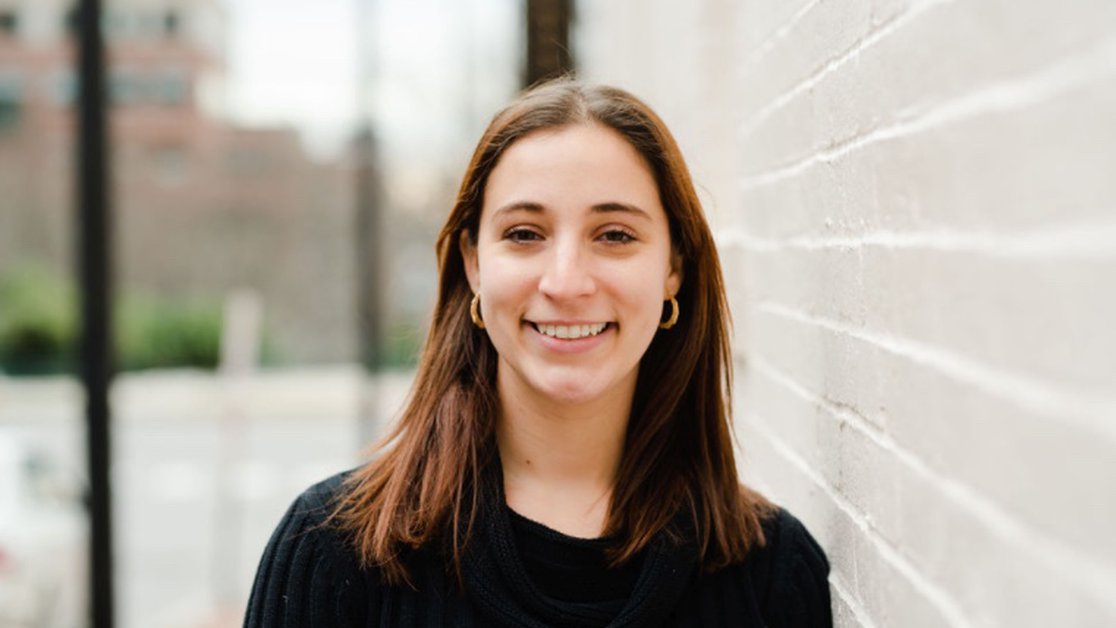 I have a bag of random questions, some of them podcast-related, some general. I picked out a dozen at random and I put them to a podcasting maven.

If you’ve hung around podcasting for more than a week, you’ve probably heard of or read an update from the Earbuds Podcast Collective, the newsletter and podcast that nominates a different curator to pick their favourite podcasts on a given theme. It’s put together by the super-cool Arielle Nissenblatt, who’s also one half o the podcast Counter Programming with Shira & Arielle.

Arielle has some solid words-of-wisdom for podcasters seeking growth and, more importantly, authentic connection with listeners.

Before you hit Record, do you rehearse what you’re going to say?

Yes! Counter Programming is 75% scripted. Ahead of time, we put together a general outline for the episode, which includes our intro, our outro, and our main talking points for the center of the show. We also pre-write our ads. While we can be effective off-script, we know there’s a lot to cover – a lot of moving parts – so we find that having a script to ground us is extremely useful.

What’s the best bit of podcasting equipment you own?

I love my Røde NT-USB Mini mic. I actually won it in a Podcast Movement contest! It’s so cute and compact (and the mic stand magnetically attaches to the mic, how fun). Because it’s a dynamic mic, I don’t have to worry too much about the room tone.

If you could give every podcaster just one piece of advice, what would it be?

There are no rules in this podcast space. Sure, there are suggestions. And there are definitely some strongly advised do-nots. But for the most part, if you have an idea and you’re wondering, “hmm…I’m not sure if I can do this because I’ve never seen it done before…” most likely, you can and should go for it. For example, if you’re wondering whether or not you can sing the script for an ad because it would be more dynamic for your listeners, go for it. Of course, check with the advertiser, but the point is: there are no regulations for podcasting comparable to regulations that exist for TV or radio.

Who is your favourite podcast host or presenter?

I’m a big fan of Sam Sanders, host of the NPR show It’s Been a Minute with Sam Sanders. He does a spectacular job at asking the not-obvious questions of his guests.

What’s the most essential part of a podcaster-listener relationship?

What small, seemingly insignificant decision had a massive impact on your podcast?

Applying to be a featured on Apple’s New & Noteworthy and actually being accepted was huge for us. At first, it was overwhelmingly positive. We were getting thousands of downloads per day, tons of ratings and reviews, and screenshots sent to us by friends/family who were seeing our faces on Apple Podcasts. It was a huge boom for about six months. However, it didn’t translate to lifelong, dedicated listeners. I actually think it’s contributed to ghost-subscribers, who are downloading the show (or rather, the show is being downloaded for them), but not listening. Overall, I’m happy we were featured, and I’d do it again, but I’d caution that when you’re featured, you need to really capture those fans early on and initiate them into your podcast’s community.

What’s the worst advice someone has given you?

“You can never be over-dressed for a job interview.” You absolutely can.

Where have you traveled?

I’ve been to Israel nine times (I’ve got lots of family there). I’ve been to Mexico a few times, both to Cancun and to Mexico City. I spent three months in Zhenjiang, China (about 3 hours outside of Shanghai) during college. I went to Vietnam once for six days. Seoul, South Korea for one night. I went to Poland for ten days. ‘Twas freezing. I went to London when I was 11! And was supposed to go back last April as part of a huge Euro-trip — 10 days in Berlin, 5 in Brussels, and then 5 in London. But, alas, the pandemic.

What fad did you never really understand?

What’s the most interesting fact you know?

How have you changed from when you were in high school?

I’m louder now. I was shy in high school. Now, it’s not that I’m not shy, but I actively combat any feelings of shyness in favor of speaking up. It’s been rewarding.

Would you rather take an action-packed European vacation or spend two weeks at the same Caribbean resort?

See above. I’d take that Euro-trip back!