Why “how do I grow my podcast” is the wrong question

The #1 question every new podcaster asks is “how can I grow my podcast?”. The answers are great – it’s the question that’s wrong. 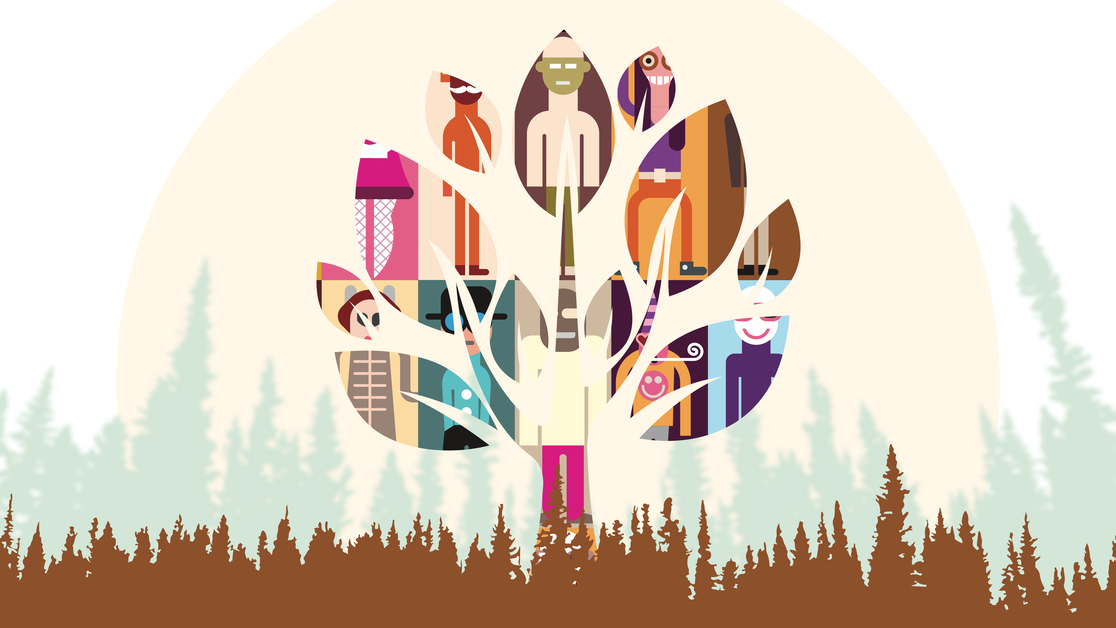 Facebook groups are awash with questions like “how do I grow my podcast?” or “how can I get more listeners?”. Tom Webster has talked about making your show more recommendable. Recently, Dave Jackson suggested more people ask “what are you already doing?”

This is good advice, and I agree with it. But it, and a lot of advice like it, misses one of the key problems that podcasters face. It isn’t that people are coming to their podcasts and leaving disinterested. It’s that they’re not coming at all.

So, instead of asking “how do I grow my podcast?”, what should we be asking?

“How do I grow my audience?” 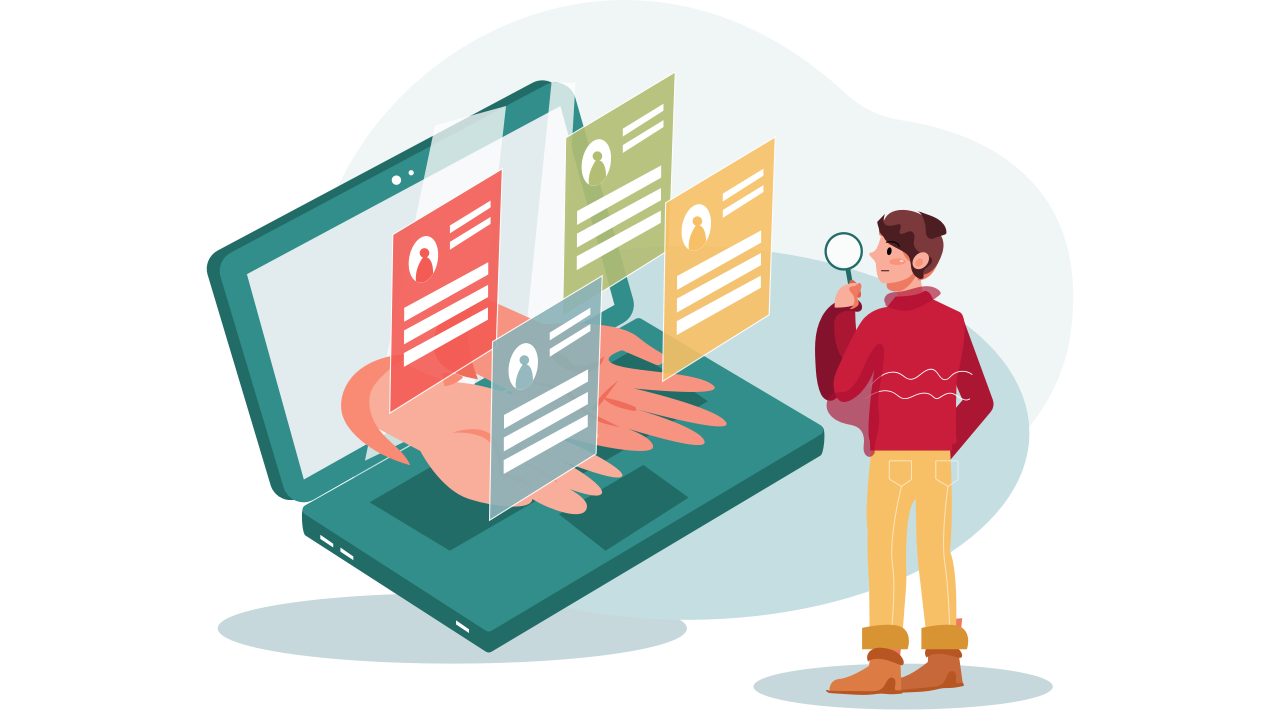 You already know the advice for “growing your podcast”. Here’s a few of the greatest hits:

That last is one of the most-repeated recommendations on the web, but it doesn’t solve the problem. 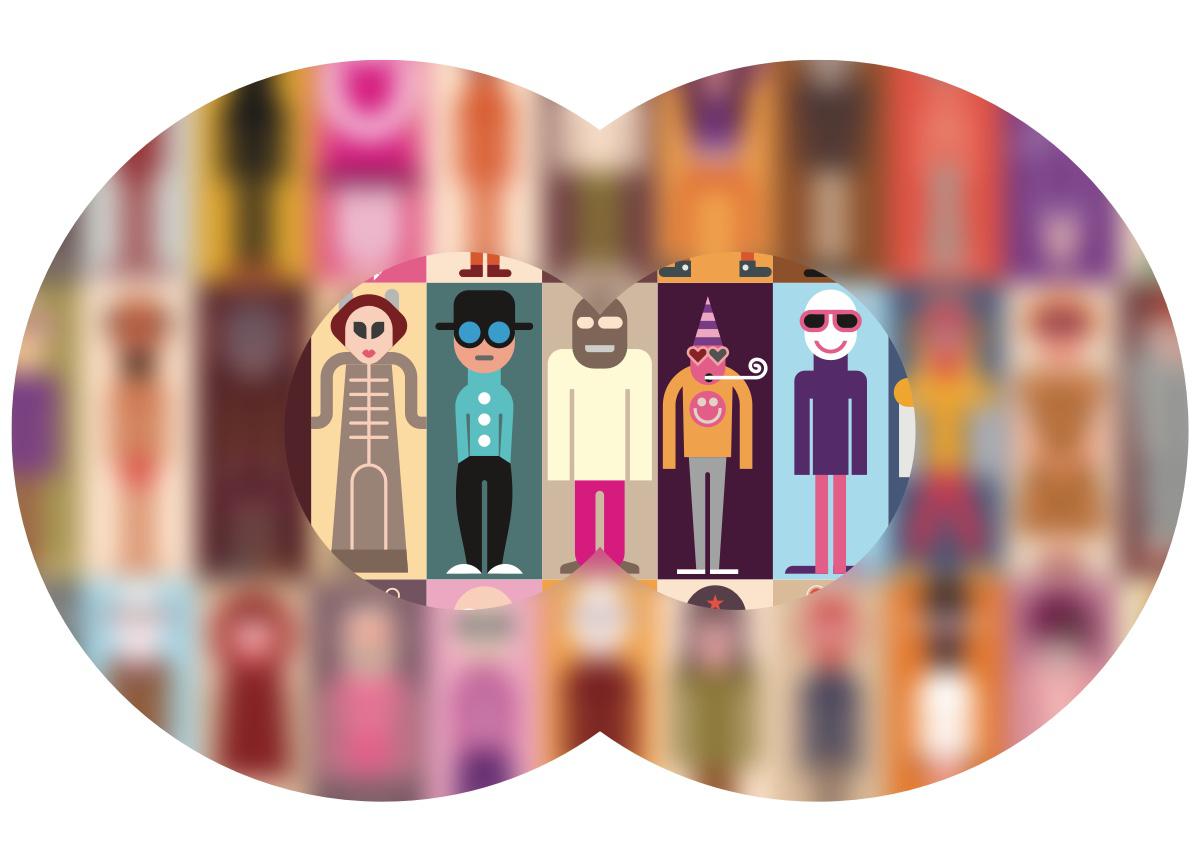 Firstly, I’m not suggesting the quality of your content, artwork, or metadata doesn’t matter. Those are still things you need to get right, and there’s no excuse for a bad show if the creator doesn’t care that it’s bad. But that’s a bridge you need to cross once you’ve crossed the first bridge, which is how you build an audience.

Michel Bachmann wrote on Medium that we should “start with who”. This was in opposition to Simon Sinek’s TED Talk that suggested we “start with why”.

Most podcast creators start with “what”, so they focus on how the podcast serves them, and not an audience. You see this in the kind of show where two friends share a drink and discuss the most recent Netflix release.

The question of “why” often comes around when burnout hits, or there’s a mismatch in expectation. For example, our Netflix fans ask “why are we doing this again?” when they’re 20 episodes in and they haven’t seen more than 20 downloads.

But if you start with “who”, your “why” and your “what” become interlinked.

Before you do anything else, start building an audience 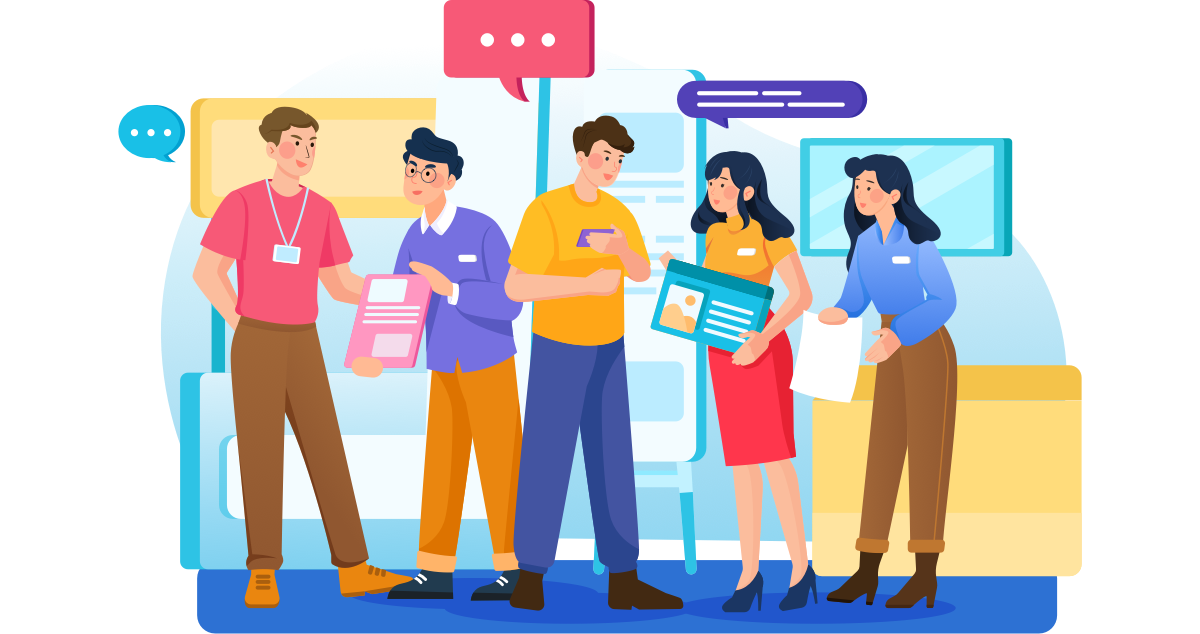 If I were starting Origin over again, I’d be clearer on who I was writing blog posts and recording episodes for. As it happens I did that work back in December and the website is starting to reflect it.

But despite GI Joe’s advice, knowing is not half the battle in our case… it’s a third at best. Armed with the “why” and the “who”, now you need to gather some email addresses.

A great way to do this is to start asking people what they want from a podcast in your common areas of interest. Let’s go back to our pair of Netflix commentators again. Their audience is… let’s say fans of true crime documentaries. These podcasters could setup a Google form with a bunch of questions about other podcasts:

The form does two things: it helps you clarify your show, and along with a name and email field, it gives you permission to contact them when it’s ready. 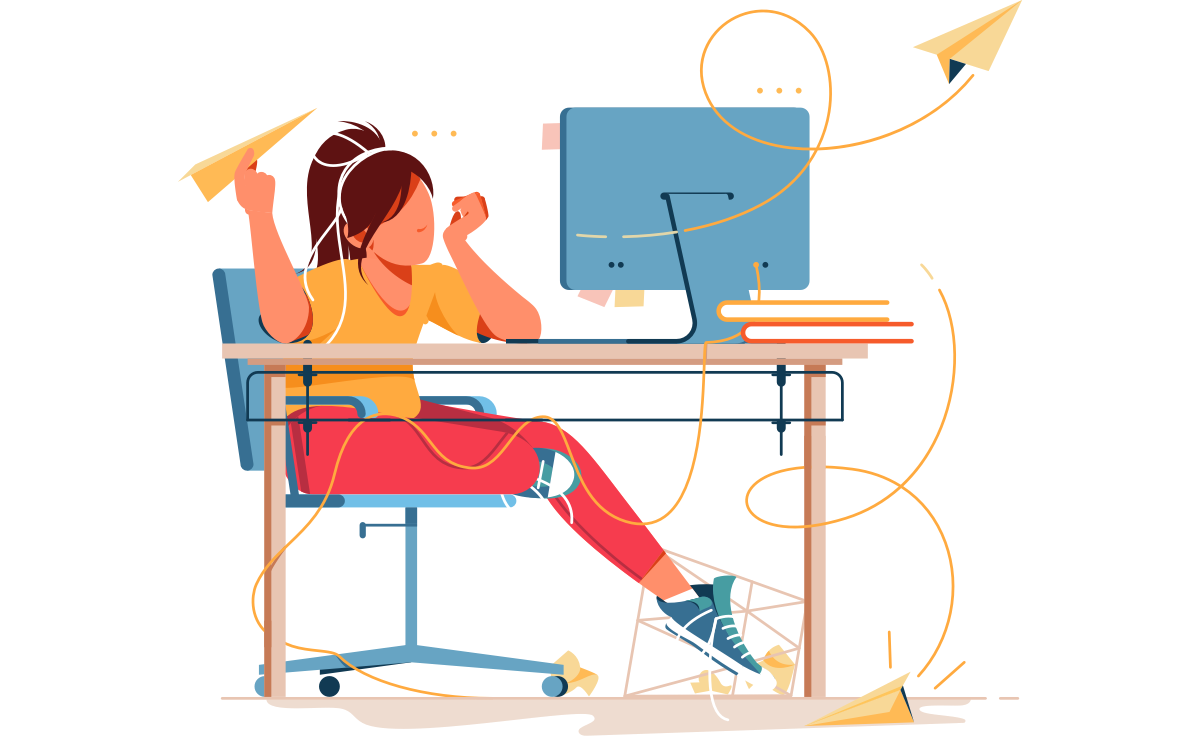 This is definitely a longer process of brainstorming and – to some extent – focus-grouping. But taking the time to fit the show around the audience will give you a fighting chance at a long-running podcast.

My most successful and longest-running show took three months to prepare. I had the idea in May 2017, and we released our trailer in July. But it wouldn’t be for nearly a further month until episode one arrived. I spent lots of that time planning and researching the show – figuring out the “what” and the “why”. And although I was clear on the “who”, I hadn’t done the work to build a mailing list. It’s 2022 and we still don’t have one. But the show remains a cult hit, and listeners routinely ask when our next episode is due. We’re lucky.

What if you already have a podcast?

I think it was Rob Fitzpatrick who said “bad news gets worse the longer you leave it”… or words to that effect. The longer you go without finding out what your audience wants, the more likely it is that your offering could use a tweak. Remember that in this context your audience is not your existing listeners, but the people whose ears, minds and hearts you want to make camp in.

They’re out there. Go find them 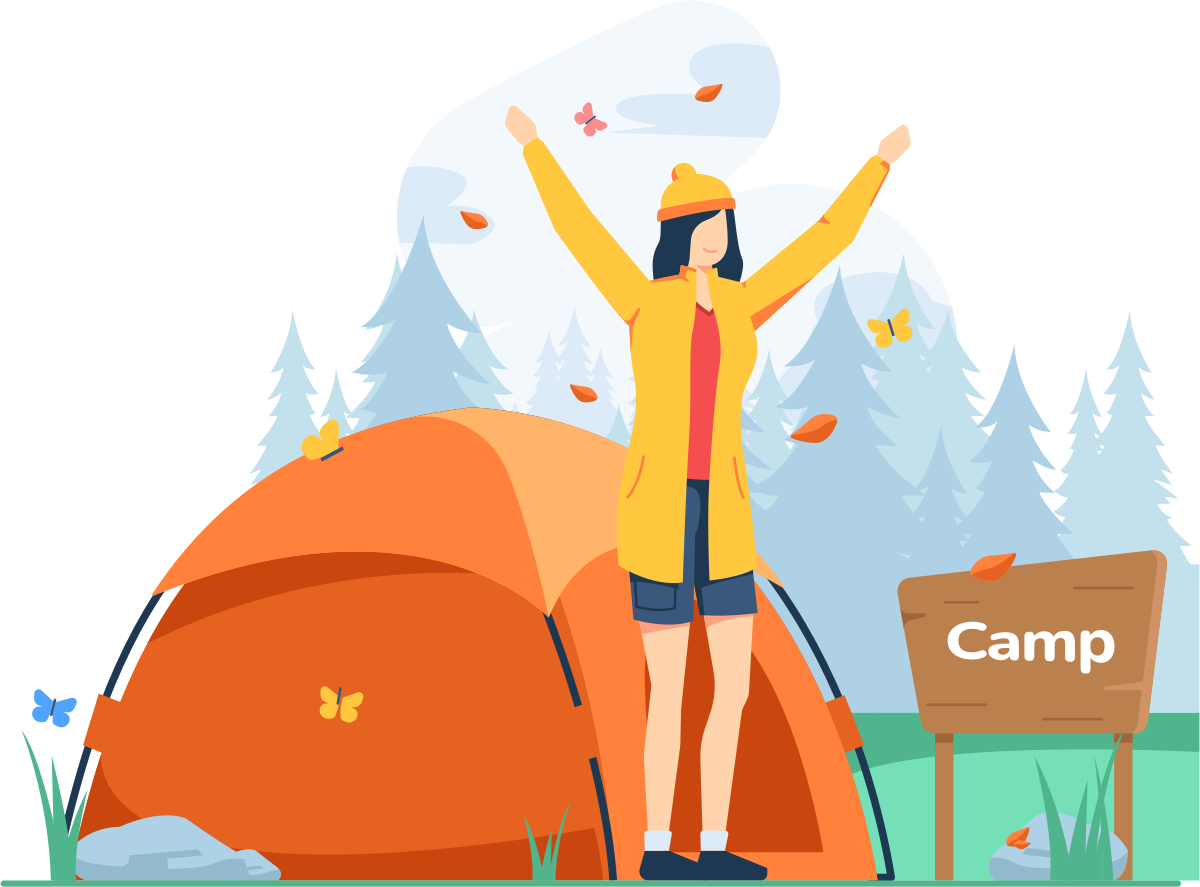 Now is a great time to go out and find your audience, or get super-clear on who they are. If you’re already in touch with your listeners, find out what unites them aside from your show. And if you’re just starting out, engage in some conversations. Once you have an audience, then you can start making a show to serve them, or take your existing show and be firmer in your resolve.

I’ve mentioned email as a way of getting hold of your audience, but there are other options:

The key is that these are spaces you own or administer in some way, where you can see a list of everyone who’s a member.