Apple have abandoned the word "Subscribe" in their Podcasts app, in favour of "follow". But the changes are more wide-reaching than simple language 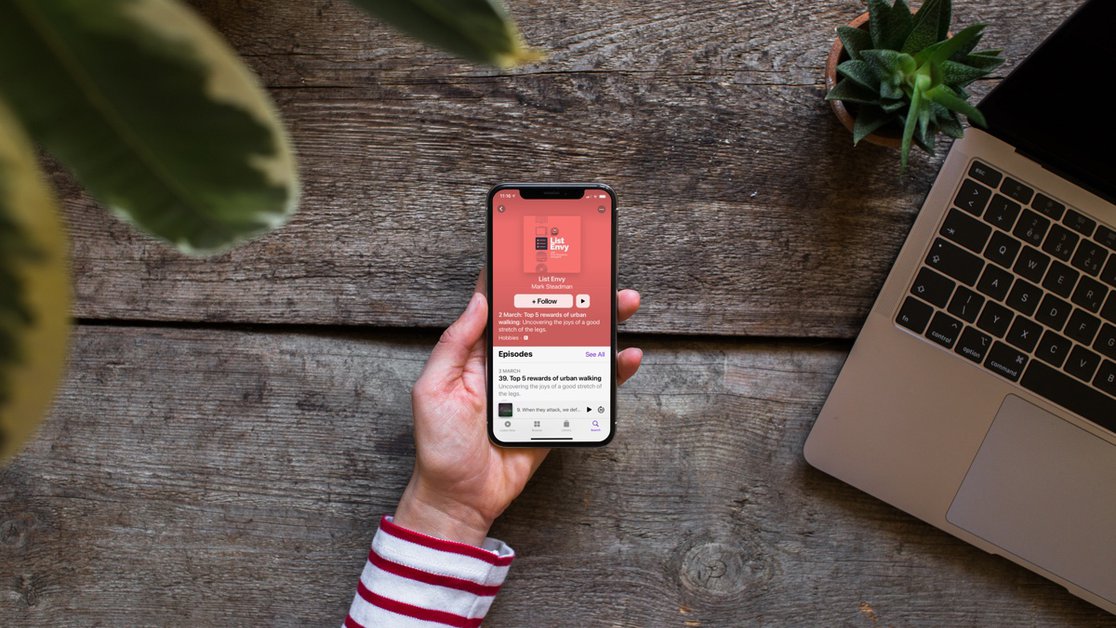 The next version of iOS, Apple’s mobile operating system, brings a change to the in-built Podcasts app that is significant to all podcasters who want to promote their show via Apple’s platform. You may have already heard or read that the language is changing from “Subscribe” to “Follow” (so all the call-to-action buttons are changing their text which means we need to tell our listeners to “follow us on Apple Podcasts”), but that’s not nearly the most important thing about the change.

Previous versions of the Podcasts app placed the word “Subscribe” as the primary call-to-action. You always had the option to audition the show beforehand by playing an episode or two, but “Subscribe” was what Apple wanted you to do. It’s also what we as podcasters want our listeners to do, because once the listener is subscribed to our podcast feed, that’s one less person we have to market each individual episode to, because they’re already going to get it. It’s good for our egos, it’s good for our numbers, and it’s good for our position within the Apple Podcasts store, since our ranking is based on the number of new subscribers we have (although that’s set to change too… more on that in a bit).

With iOS 14.5 however, the main call-to-action is to play the latest episode. That’s great because it gets the listener one step closer to checking out and enjoying our show. But when it comes to subscribing to the show — or to use the verbiage, “following” the show – that action is relegated to the top-right-hand corner of the screen, which is incidentally one of the hardest parts to reach if you have a newer iPhone.

Here’s my rough mockup of an improvement I’d like to see:

I think the move to unify the language around subscribing to podcasts is good. I think follow is a better word than subscribe, because it’s far less ambiguous – I’m just a little worried that we’ll lose iPhone users who aren’t podcast geeks.

So maybe as well as thinking about the amending the wording in your outro, replacing the word subscribe with follow, consider borrowing from the YouTube playbook and inviting users to “tap the + button”.