What Wordle can teach podcasters about generosity

There are many imitators in the app store, but Josh Wardle's little web app Wordle is the one that catching on fire right now. Josh, hasn't made a penny from the game and doesn't intend to, so what can we as podcasters achieve when we do the internet a favour? 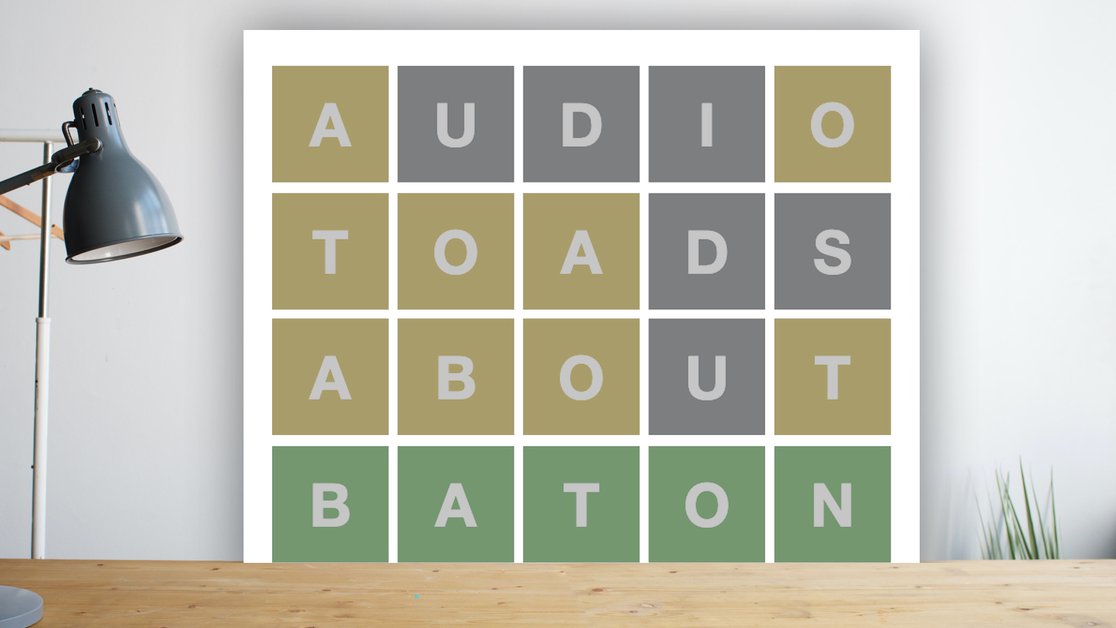 There are many imitators in the App Store, but Josh Wardle’s little web app Wordle is the one catching on fire. Josh hasn’t made a penny from the game and doesn’t intend to. What can we as podcasters achieve when we do the Internet a favour?

Launched around November last year, Wordle is a five-letter word guessing game. You type a word. If you have a letter in the right position, it shows up in green. If the letter exists in the word but in the wrong place, it shows in orange. If the letter does not exist in the word you’re trying to guess, it shows in grey and you can no longer select that letter. You get 6 attempts to guess the word, and you only get a new word every 24 hours, meaning you have to wait for the next one.

You can share how well you did with a tweet showing emojis indicating your progress through each guess. There are no links in the tweet, just the word “Wordle” and your score. It’s a web app, so you load it in your browser or add it to your Home Screen. It’s not an App Store app, and Apple have taken down several money-grubbing clones.

Josh Wardle made this as a present for his wife It’s a simple page that takes few resources so costs him very little to run, needing almost no Internet connectivity.

What makes this relevant to podcasting?

Josh created this for one singular purpose: fun. He’s done this in the past with The Button on Reddit. He works for an art collective called Mschf, in Brooklyn, NY.

Josh did the Internet a favour. That doesn’t mean he doesn’t get to profit or that others don’t take advantage – but the joy is purely in the thing

As a result of Wordle

That’s all very well and good for him

Sure, but this didn’t take long to build. It’s something that can be done over evenings or weekends, especially in this time when fewer of us are commuting.This doesn’t mean you have to learn to code and build a game, but you could make a Twitter bot. @CraigWeekend is a Twitter bot that tweets Daniel Craig saying “Ladies and gentlemen, the Weeknd” in reverent tones. You can Google “no code Twitter bot” to find out how you might make something like this yourself… all it takes is a bit of imagination.

Things to watch out for

Some traps I’ve fallen into

Put something fun out into the world. Make it known to the curious who made it. If someone thinks you’re “missing a trick” with promotion, you’re probably doing it right.Evaluate it after a month.Is it still fun?