Why video is not the future of podcasting

There’s a lot of industry buzz suggesting video is the future of podcasting, and that if you don’t have a video strategy, you can’t succeed. That’s wrong for 99% of podcasts, including yours. Here’s why. 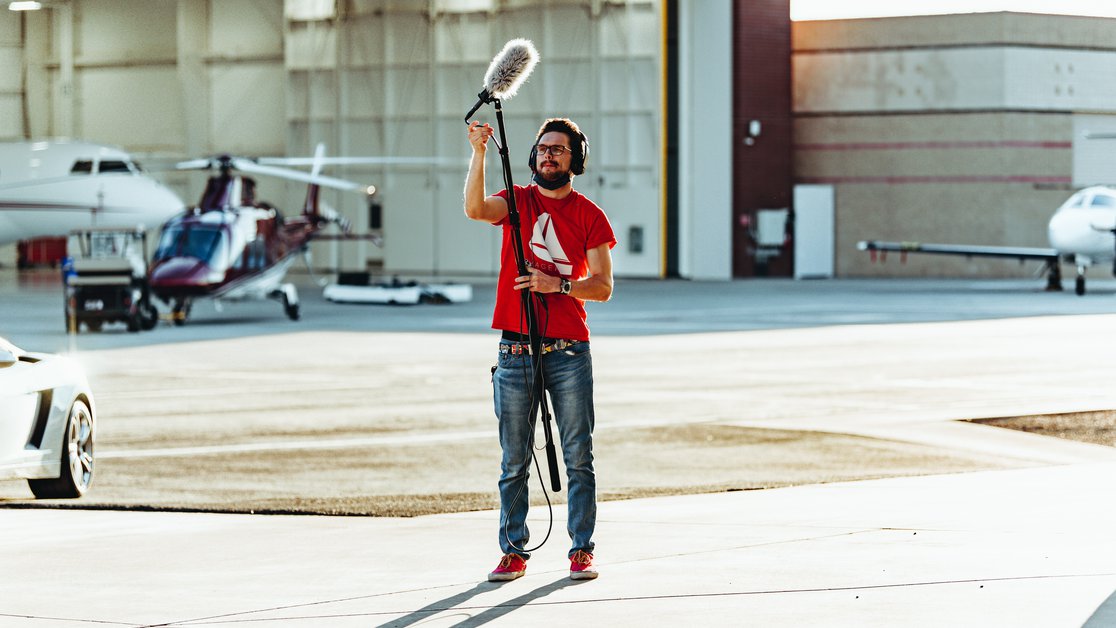 There’s a lot of industry buzz suggesting video is the future of podcasting, and that if you don’t have a video strategy, you can’t succeed. That’s wrong for 99% of podcasts, including yours. Here’s why.

Pundits have been suggesting video’s rising importance in podcasting for years. And they’re not wrong. For short-form marketing, you can’t beat the human face. We click on thumbnails with people’s faces more than we do those without. That’s why you see your favourite vloggers gurning at the camera. That, and the Algorithm.

Which brings us to the new trend in short-form video. TikTok, Instagram Reels, and whatever Facebook is trying today, want to grab attention and hold it. They do that by learning what keeps you from scrolling, and feeding you more of it. Scroll past something within a second, and the algorithm considers that a personal down-vote. The more you watch a clip, the more personal up-votes you give it.

We are not a short-order cook

Unless you meet one of these conditions, video marketing is probably not for you:

That doesn’t mean you shouldn’t use video to encourage listeners to your podcast, but that it’s probably going to be an uphill battle. And we’re increasingly discovering that audiograms – those little videos with animated waveforms – don’t convert to new listeners.

As a podcaster, you’re in the business of creating deep connections with listeners, building trust, and reaching a thousand true fans. You’re not in the business of making short, attention-grabbing video edited to within an inch of its life. You’re taking the long way round.

Every episode you create is building upon a body of work, making your podcast that little bit more valuable and noteworthy each time.

Videos demand more attention from your audience. That might sound like a good thing, but ask yourself “when was the last time I did any of these?” with a video:

I’m betting you do that for more with podcasts (which are audio) than you do with YouTube videos. And it’s precisely the fact that we consume podcasts while doing other things that make them so vital.

Your audience folds your content into their daily life and routine. You’re along for the ride in what can be some deeply personal moments. That’s where the idea of intimacy in podcasting comes from. It’s about the time you spend alongside your listener. And you simply can’t do that with video.

I’m not down on video. I can lose hours to TikTok, and I also enjoy popping on a Twitch stream and letting it burble way to itself. What I’m writing here isn’t to denigrate video. It’s intended to give you some comfort, if you’re worried that video is somehow “the future” of podcasting, or is going to majorly affect your success. It isn’t, on both counts. Not for the kind of work we do.

Video can convert quickly. That’s one reason people in money-making podcasts like it. But those big podcasts are dealing with scales of audiences we don’t yet have. So how can we compete?

Most of what we see in podcasting is skewed towards larger shows with larger budgets. That’s because they can pay for scale, or they’re built on pre-existing audiences. They’re not doing anything special, but they’re able to do it on a bigger stage. That means you’re likely setting yourself an unattainable goal.

Remember that blue ocean strategy. Think about what makes your show different from the larger shows that can afford to make beautiful videos, and spend the time editing them. Ask your listeners why they’re listening to you, rather than to someone with a bigger following. If it’s because they’re your friend, think about what it is in your communication style that would attract others.

You’re already on the right track

Did you ever watch one of those “gigs in your front room” that were big during the 2020 lockdown? I watched a few, and was grateful for them. But as much as we might have needed to be with other people, to hear the crowd and feel the warmth of all those bodies, the performers needed it more.

We need feedback to tell us if we’re doing a good job or not. I used to do improv, and I was always listening out for audience reactions. If what we were doing got laughs, we kept doing that thing – or a variation on it – until the audience started to get bored.

A lot of early-stage content creation involves putting work out and not getting feedback. We don’t even have the luxury of seeing all those muted Zoom faces in the crowd while we do our gig from home. We just have to put in the hours, and keep making good stuff.

I tell you that not to dishearten you, but to reassure you that there is no secret. It really is just about putting in the time.

Video podcasting is largely a marketing issue for podcasts at scale. It may be an important aspect of their work, and if it’s something that interests you, go for it. But don’t feel you have to chase it, just because some industry person told you it’s “the future”.

Slow and steady growth is by far the best approach, but it can be disheartening. It took months of recording, writing, pivoting and improving before I gained any search traffic for this blog. It took about a year for my Hitchhiker’s podcast to attract fan mail.

The Internet is strewn with the projects I’ve abandoned because they didn’t get the traction I wanted, in the time I thought they would. Unless you’re one in 10,000, everything will take longer than you think it will, or should.

So my advice is to be with people who get it. To find like minds who also want to go the long way round, because they know what lies at the end is so much more rewarding than a quick sale.