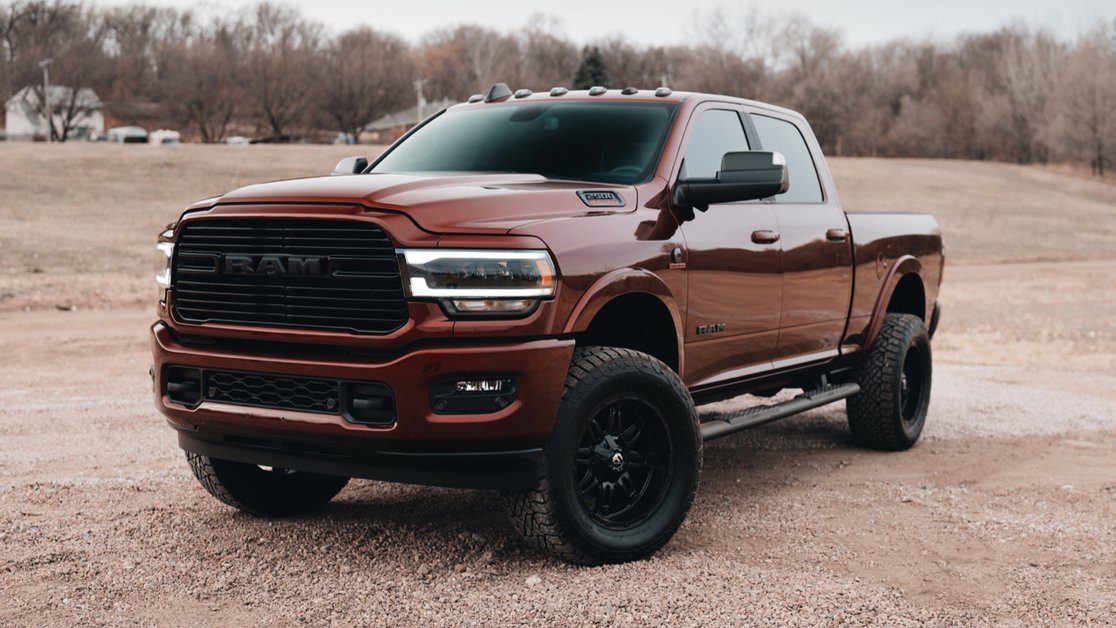 People have been getting a little breathless over the past few days about Apple Podcasts reaching two million shows, but if we take out the data pollution from Anchor, filter out the dead feeds, and clean up all the other shows that have fewer than three episodes, we’re still hovering around the same number we were 18 months ago (which is around 880,000).

Given that still rather high number, you’d be forgiven for thinking “is there really room for my podcast amongst all this?”. One common answer goes something like this: “There are already hundreds of thousands of TV shows, and they keep making new ones, and no-one says there are too many TV shows”.

And while there are hundreds of thousands of TV shows, I don’t think we’re quite up to 800,000 of them, even in the century we’ve been making telly (I had a quick scout around theTVDB.com and I pegged it at maybe 400,000).

Anyway, that’s not really the point. When we say “there are more x than podcasts”, what we’re really saying is “there’s room for you”, and that’s the important thing.

Podcasters are so often hamstrung by the very thing that we hold dear: the medium’s low barrier to entry. Because it’s so easy to make podcasts, there are loads of them, and because there are more shows than any one person can listen to, we can worry that there isn’t space for our stuff.

Well, I’ve got news for you, there is, and all it takes is a little bit of stubbornness, and the ability to cut yourself some slack.

You might be aware of the weird phase vehicle marketing went through a decade or so back, where car companies were running competitions in which you could win a shiny new car or van by simply being the last person to have your hands on the body. All you had to do was wait out everyone else… and have a system for dealing with bathroom times.

In my native UK, Channel 5 – the lowest tier of the free-to-air TV channels we have here, and one which is inexplicably still extant – televised one of these competitions, and called it Touch the Truck. It was hosted by one of those people with shiny foreheads you get to host those kinds of shows.

But you get the idea. You just have to outlast the competition. That doesn’t make it easy, and it doesn’t mean you won’t be up against some stiff competition, but it is possible.

Where this analogy breaks down is of course that no-one gets to “win” podcasting. In our industry, there’s plenty of truck to go around, but we only get a piece of that truck if we keep our hands on the body at all times.

But man alive, that sounds like a slog. So, how do you keep it fun, enjoyable, or at the very least bearable? I mean, for most of us this is still a hobby, or at most a labour of love. Is it worth causing yourself undue stress over it? No, it most certainly is not.

As I continue my work, helping podcasters, building tools, and making my own shows, I worry less about week-by-week consistency. I love making List Envy and Beware of the Leopard, but a sure-fire way to make those projects feel like a grind is to insist on a weekly deadline at the expense of everything else.

To be clear, I do think you should always aim for consistency (whether that’s weekly, fortnightly, monthly or whatever), but not if it means you’re prioritising it over other important things in your life. To borrow a line from Ted Lasso, “you need a pair of scissors to cut yourself some slack”.

I’m also not saying that in order to be a great and successful podcaster, all it takes is a bit of sticktoitiveness; far from it. In all of this, remember to be brilliant, inventive, incisive, insightful, creative, challenging, artful, funny. Waiting it out is not the only thing you need to do to become successful, but it is an arrow in your quiver.

There is a place for your podcast among 800,000, even two million: you just have to outlast the people who don’t care enough, who aren’t in it for the long haul, or who have run out of things to say. Chances are those audiences will still want content, and you’ll be there to bring it to them. We’re still finding new podcast listeners every day, which means more people for whom yours is just the right voice.