In search of podcasting’s Sundance 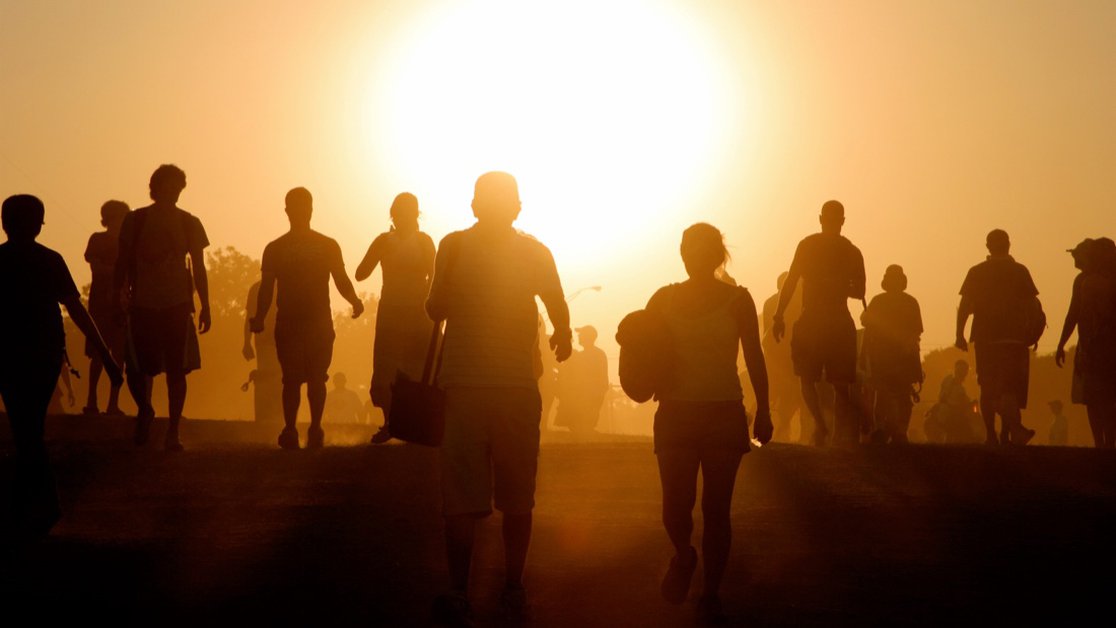 Sundance is the largest independent film festival in the US, and it’s where films go to find distributors, and is arguably responsible for the careers of some of your favourite cult movie auteurs.

Sunday saw the first annual Ambies awards ceremony, a night put on by the still relatively new Podcast Academy which, like many of its kind, celebrate the biggest names in podcasting. The Academy is a little ramshackle and of course, through no fault of their own this year, they weren’t able to put on quite the glitzy night they’d hoped for, however they did secure some big names to host.

But you know my beat. You also know that podcasting over-indexes on indie creators, mostly due to what media professionals would call a “low barrier to entry”, a term I think we might need to retire, as it fails to take into account the high ceiling many of us are still trying to reach.

Every medium has a low barrier to entry now. For heaven’s sake, there was a legit zombie film made on a £60 video camera before the explosion of the smartphone. Music has had a low barrier-to-entry since the days of mp3.com, which is where I used to distribute my awful juvenilia.

So let’s move past the barrier to entry and accept that anyone can make a podcast, and we should celebrate the stuff that stands out. That said, as I mentioned above, I believe podcasting does have a higher proportion of indie creators than other mediums, and a great number of those are consistently making great content for their audiences.

In the Ambies, we now have a means of celebrating the high quality work put out by the companies who employ people lucky enough to do it as a day job, along with one or two of the shows that crawled their way up from 10 listeners into the tens or hundreds of thousands. There are also countless “Podcast Awards” run by a plethora of stakeholders, that nominally champion indie shows, but really amount to answering the question “who has the biggest Filipino click farm?”

I’m not as salty about this as you might imagine from the above. I’m finding myself less interested in #PodcastDrama – maybe my recent news has something to do with that? 🤷🏻‍♂️ – and more interested in what opportunities are available, that we could take advantage of.

While the Oscars and Sundance are different things – one is an awards ceremony, the other is a festival where deals get done – there’s room for an analogue in the podcasting space.

Creativity in American TV is fuelled almost exclusively by advertising, so the idea of “upfronts”, where TV networks show off their upcoming slate of programming to potential ad buyers is crucial. The IAB now has an equivalent, as does Podnews’ ad tech arm, Sounds Profitable. So we’re well versed in adapting old media strategies and applying them to podcasting, so I would love to see some sort of festival of podcasting, where creators put up their best work – or even record live – for listeners and, perhaps, for industry people on the lookout for new talent or new content to add to their network.

Yes of course – of course – podcast festivals are a thing. But so is SXSW, so is Tribeca, so are any number of other film festivals around the world. But Sundance is the one with the reputation as the place where stuff happens: not only a place for new films to be seen by discerning audiences, but also a place where you can shop your work around for wider distribution. Podcasts don’t need distribution deals, but they could benefit from financing, the opening of doors that might otherwise be closed, access to new gear… stuff that would allow those that wanted to remain independent to thrive, but with support of larger bodies with deeper pockets or less tightly-bound address books.

Even in a post-covid world – which we’re obviously not yet inhabiting – it would have to be remote, and I think it should feature prerecorded audio rather than live Zoom calls. When I think about a festival like this, I think of an app, not unlike Clubhouse, where you pair your headphones and go about your day, listening to everything that festival – or the track or room you’re in – has to offer.

Podcast episodes would be “screened” in the same way films are, but played out live so you can duck out of, say, the Fiction room and pop into the True Crime room to see if that’s floating your boat. Maybe there are creator Q&A sessions after each playthrough, and the chance for podcasters to connect with people who might be in a position to help fuel a new season of work, or a planned expansion of the show.

Clubhouse has taught us that there is an appetite for participating in live conversations while keeping your hands free for other things, and the concept of “leaving quietly” gives us permission to dip in and out of rooms without making it a whole thing.

Who’s it for, and who benefits?

Just as with Sundance, SXSW or another film festival with an indie status, the majority of the audience would – I assume – be fans of the medium, or those that otherwise have a stake in it, like journalists, newsletter and community curators, facilitators and so on. There would also be sponsors who would pay to advertise their products or services, but also pledge support to a small number of podcasters they think might benefit from what they have to offer.

New listeners benefit from being introduced to shows they otherwise might not have heard of. Existing fans of those shows benefit by being able to show support for the podcasts they love, and maybe hear exclusive stuff that wouldn’t be available on the prime feed. Podcasters obviously benefit from support given by sponsors or other festival backers, who in turn benefit from new advertising opportunities, and the chance to continue supporting the industry.

So, when do we start?

Ha! It’s a nice idea, huh? At least, I think so. I’m not the guy to make it happen, but that doesn’t mean it can’t or shouldn’t. I think there’s appetite to support indie podcasters in a grownup way that doesn’t have to be oppositional to the “big guys”. As my thinking and writing on the industry evolves, I believe there’s space for us to grow that doesn’t mean scrabbling over ground we see other people encroaching on.

Of course, what I’ve proposed is fairly centralised, but there’s no reason it can’t be a semi-local affair, or even a franchised operation of sorts. Maybe the way to make it work in true grass-roots style is to set out a basic formula and format, TEDx style, and let individual chapters take the ball and run with it?

If this has captured any part of your imagination, do get in touch. Likewise if you’re like “yeah Mark, this is already a thing, and it’s over here”, then I want to know about it!