How to tell if your podcast is successful

Podcasters cling to download numbers as a measure of success. But numbers can be faked and they can be wrong, and they don't tell the whole story of how our work is impacting others. There is a better metric for success; and it isn't counting downloads. 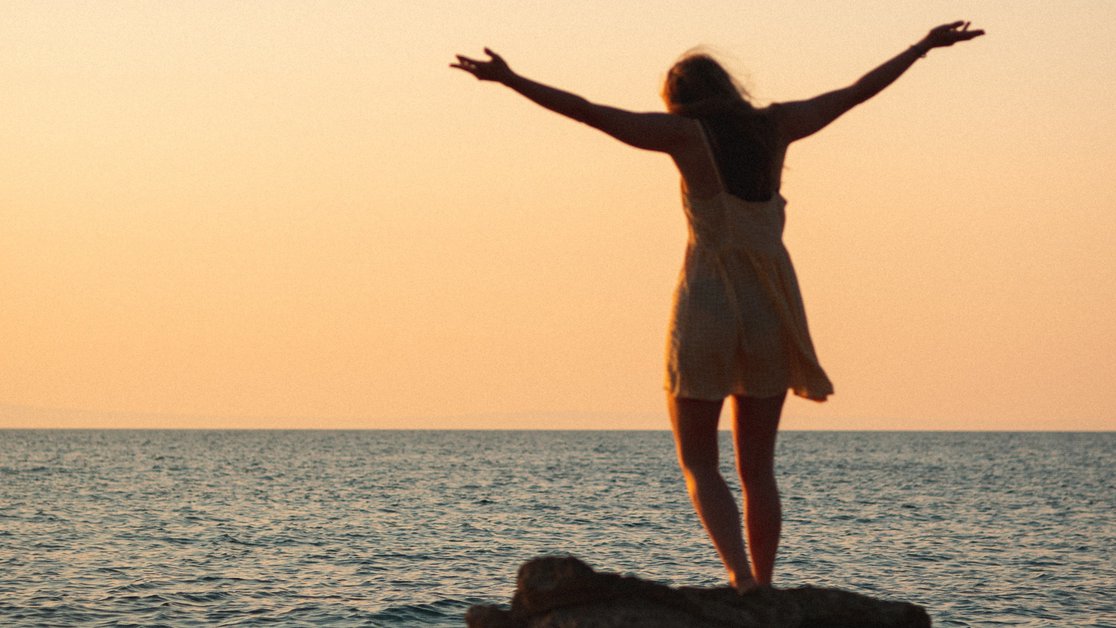 Netflix doesn’t share viewing figures – not even with its creators

Netflix is a subscription product, so it doesn’t rely on advertising for revenue. They want people to watch their shows, talk about them, and recommend them to their friends.

Of course Netflix knows how many people are watching each of their shows, and they’ve even hinted at it before. But they don’t share these numbers with the people who make them.

Podcasters get less data than Netflix does. We only know how many people have downloaded our episodes, not whether they enjoyed them or even listened. Plus, there isn’t a universal thumbs up/down system like there is with Netflix.

At this point it’s tempting to want to benchmark your show against others in your category. Don’t try and compare a long-running show with yours. The numbers won’t stack up for the simple reason that you haven’t been around long enough yet.

The podcast industry gets things wrong too. Earlier this year, Apple stopped downloading episodes until the listener wanted to play them. We saw huge drops in numbers, but all it showed was that downloads mean nothing if people aren’t listening.

Words and attention are what matters 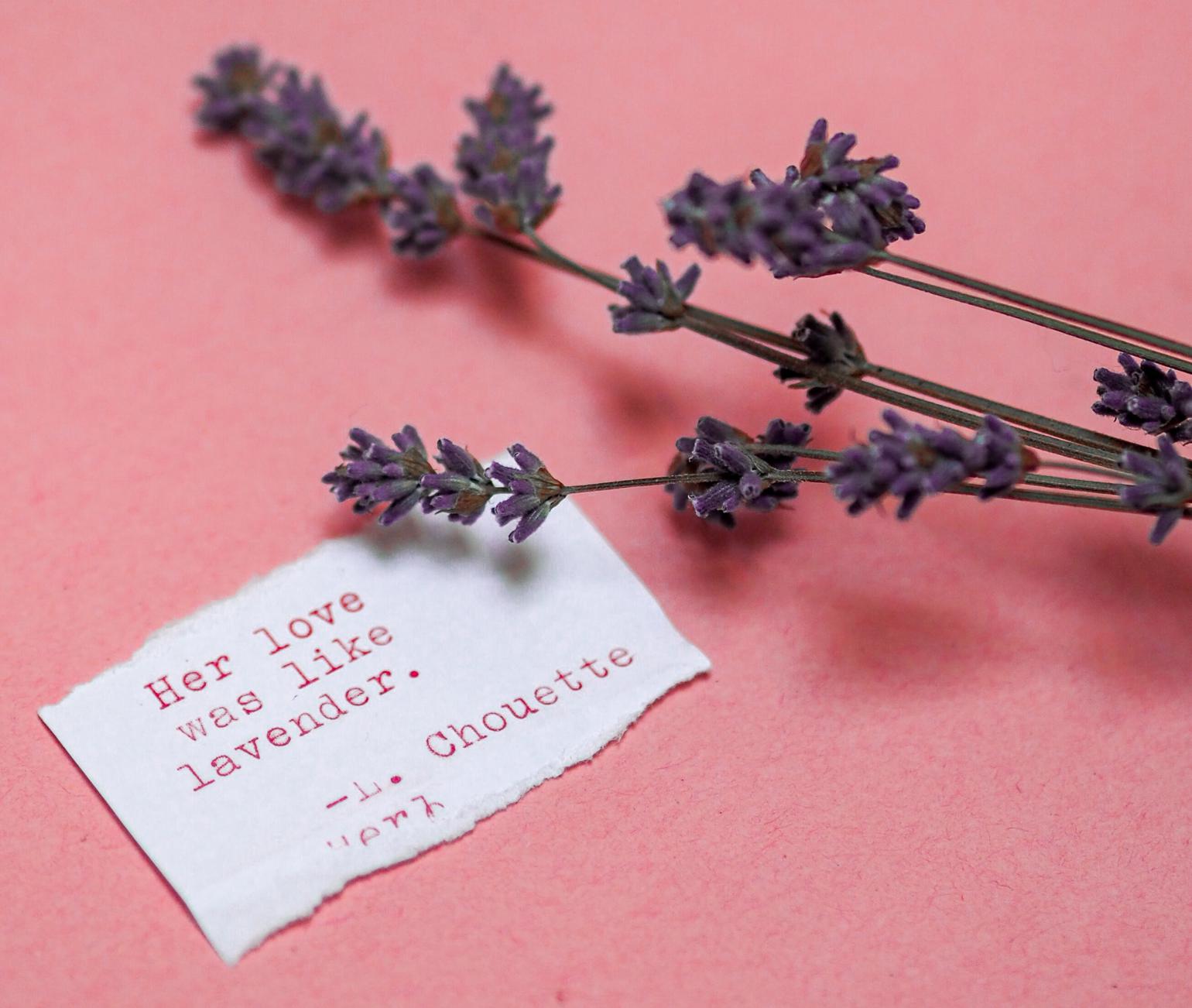 It might come as a surprise, but not everyone who hits Play on an episode listens to the whole thing. Some won’t even make it past the first 30 seconds! That’s normal. That said, you need to know how far people make it through on average, so you can judge where you might be losing them. Knowing that can give you a great sense of how to improve.

Comments, messages and reviews are also a great way to judge how well your podcast is doing. Just like attention levels, the numbers themselves aren’t important – it’s whether they go up or down that matters.

If you’re stuck in that prepare-produce-promote cycle, it’s hard to remember to put yourself in your listeners’ shoes. Here’s what you can do.

If you’re a few weeks in and each episode has more than 25 listeners:

You’ll see your episode split into 30-second chunks, so you can get an idea of where listeners drop off.

This graph only shows listeners on the iPhone’s default podcast player, but as it’s the most popular platform, it gives you a useful gauge. It’s also what the pros do.

You might expect to see the biggest drop-offs right at the beginning. This is when listeners figure out if this is the episode that’s right for them. You might also see them near the end, since people can get used to knowing when you’re wrapping up and skip to the next episode.

If you’ve got important info or you’re asking listeners to do something, consider doing that earlier in your episode.

If you’re getting good comments and reviews from listeners, note them down in a Google doc or your phone’s notes app. These are gold dust. It takes a lot for people to send feedback to a podcast they’ve listened to, so celebrate each one.

Read the comments and reviews on your podcast. We love hearing someone say our name, and it shows other listeners that they can join in too. 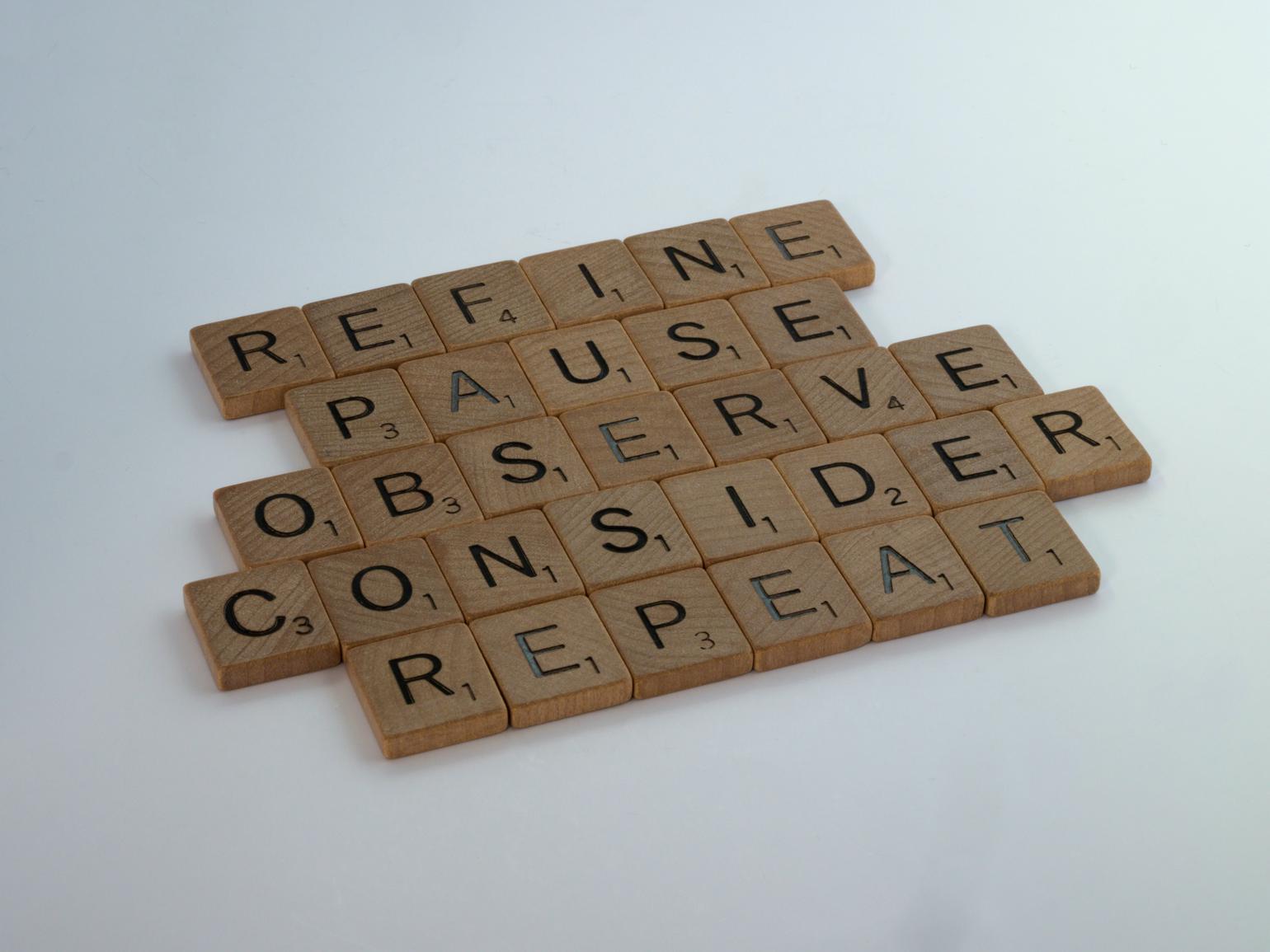 Give it another few weeks, and once you feel like you have some meaningful data, commit to one thing that will improve your most important numbers.

If you see lots of drop-offs around the last third of your episodes, are they too long? Could you get some editing help, or spend a bit more time trimming the fat? If your listeners are busy people, they’ll thank you for getting to the point quickly.

If you see your feedback slowing, can you ask a friend to review your podcast? Once they have, read that review on your show, and keep that momentum going. If your show is relies more on listener feedback, don’t be afraid to fake it. Successful shows in the past have done it: got producers to call in and pretend to be guests. If the questions are useful and you have good answers, everyone wins. 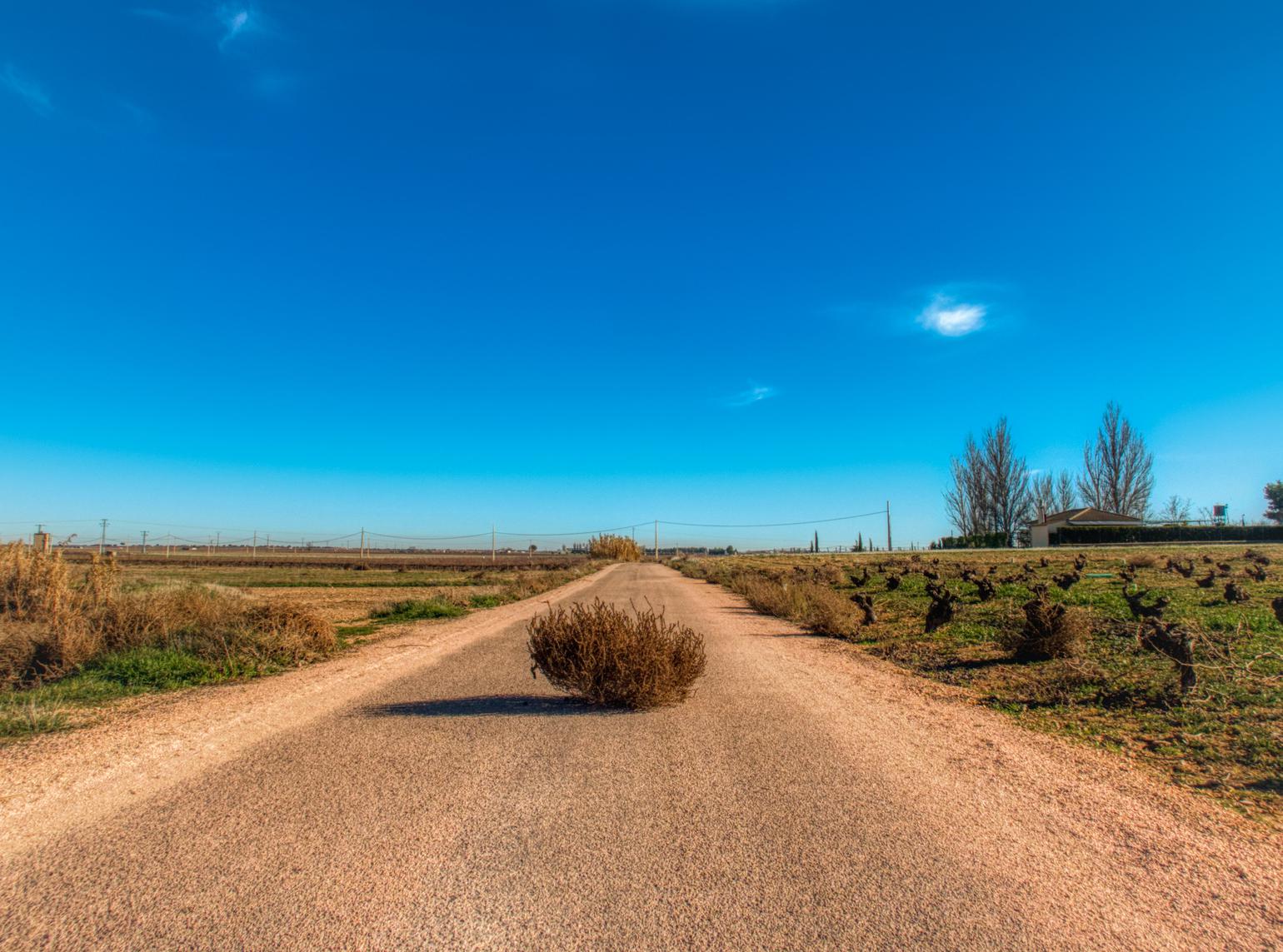 Podcasting is a crowded space, and it takes time to make headway. It also takes time for you to warm up and to get comfortable. Even if this isn’t your first podcast, it’s a new chair and it’ll take time for you to make that groove in the upholstery.

If you’ve been going for longer and you’re still not seeing meaningful engagement, you can check out our post on getting your first 100 downloads. If you’re still struggling, it’s time to go back to your Listener Story, or if you don’t have one, create one. 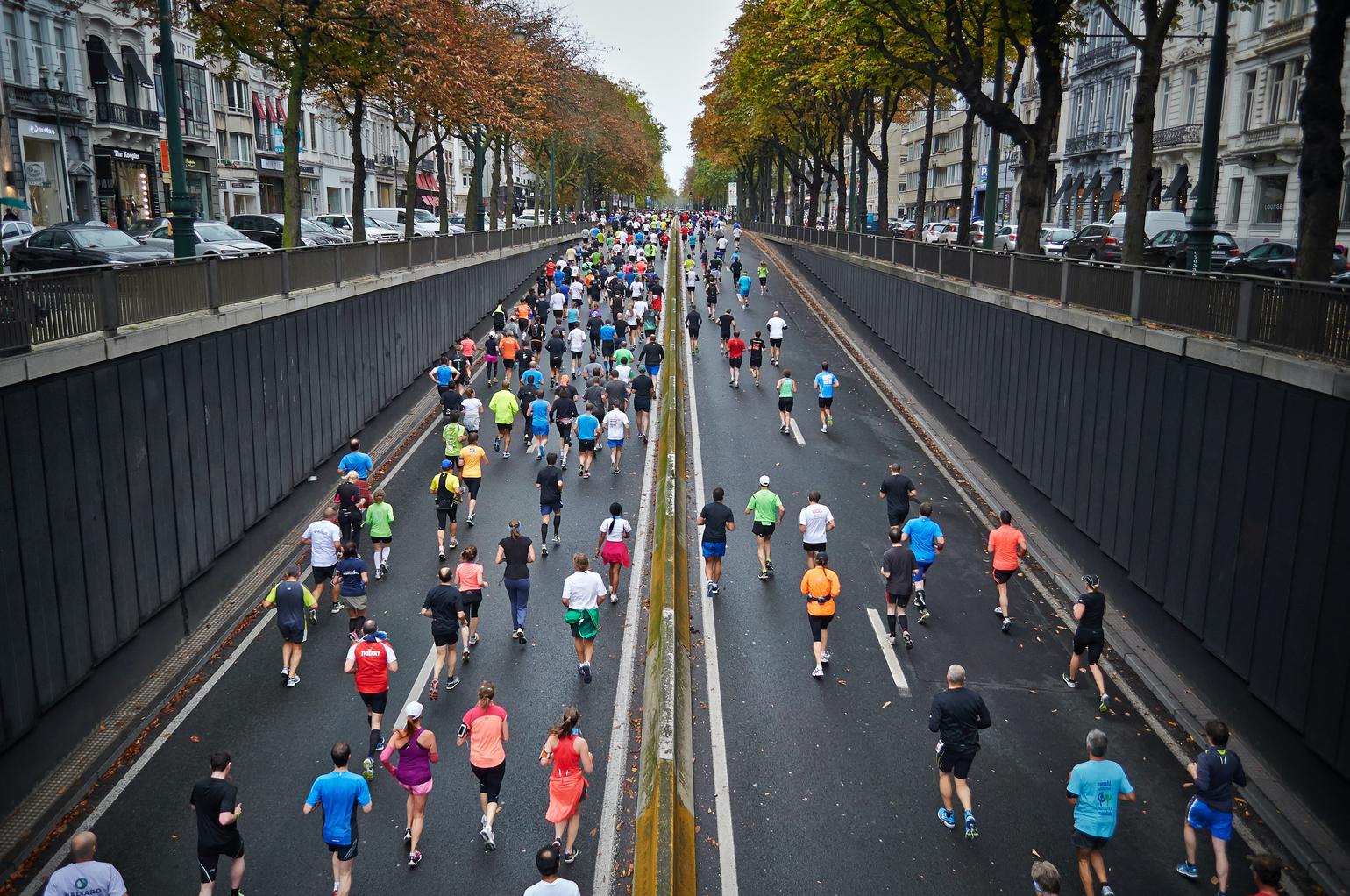 It’s a cliché, but this is a long game. No-one says your show has to be a smash success from episode one.

The original version of The Office was tucked away on BBC Two and it only got traction when it was repeated some months later.

Similarly, NBC threatened the US version with cancellation many times. It’s now one of the best and most beloved examples of the 22-minute American sitcom.

No-one had heard of Dido before Stan came along 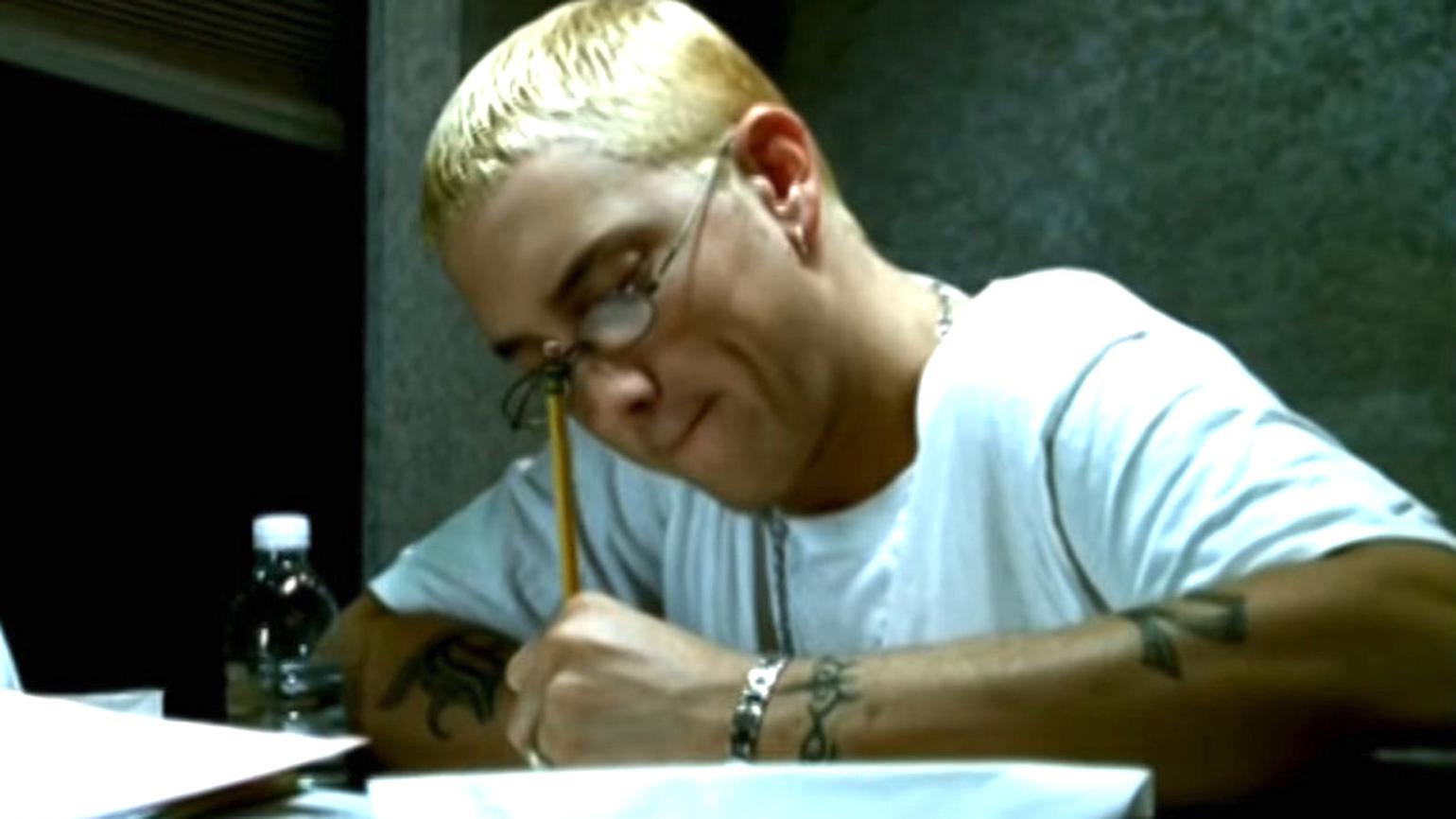 The pop singer Dido put out an album in the late 90s which ended up being quite successful in the States. She was a Brit, but no-one in the UK had given her airtime. Then Eminem released Stan, which sampled Dido’s Thank You, and suddenly – and for a couple of years – we fell in love with her. 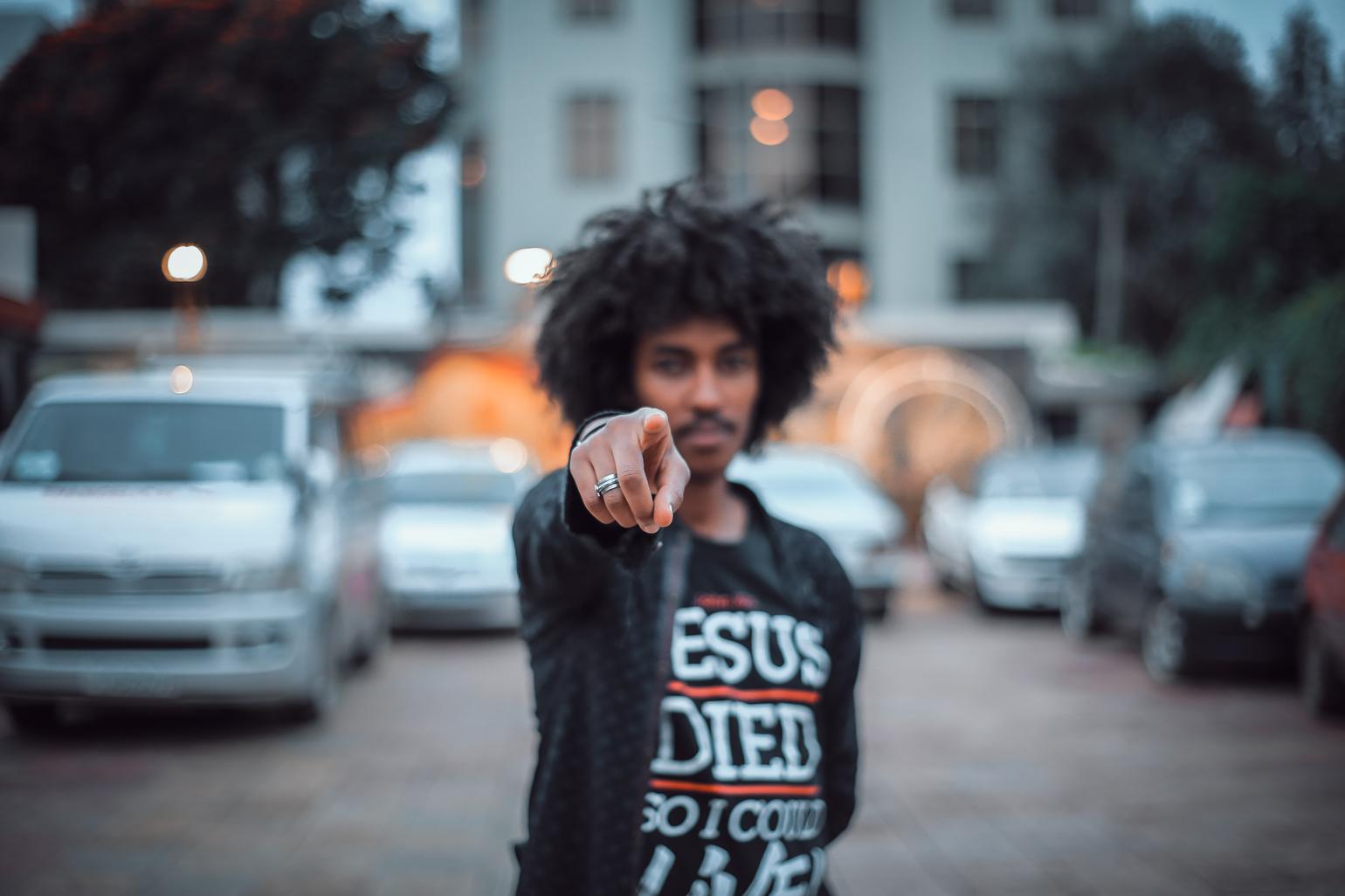 If you’re creating a podcast to make money, you’re better off buying a lottery ticket. But if you want to use it as a stepping stone to a lucrative career or your own business, a podcast is a great way to do that. And it doesn’t matter how many people have listened in the past as no-one can see that data. If you’re doing this for a niche hobby, it doesn’t matter how many Patreon subscribers you have. Again, no-one else can see that.

What people can see is what your listeners have said about the show. And the feedback you get helps make the next episode better. That’s how you know it’s working.