Are Spotify the goodies now? 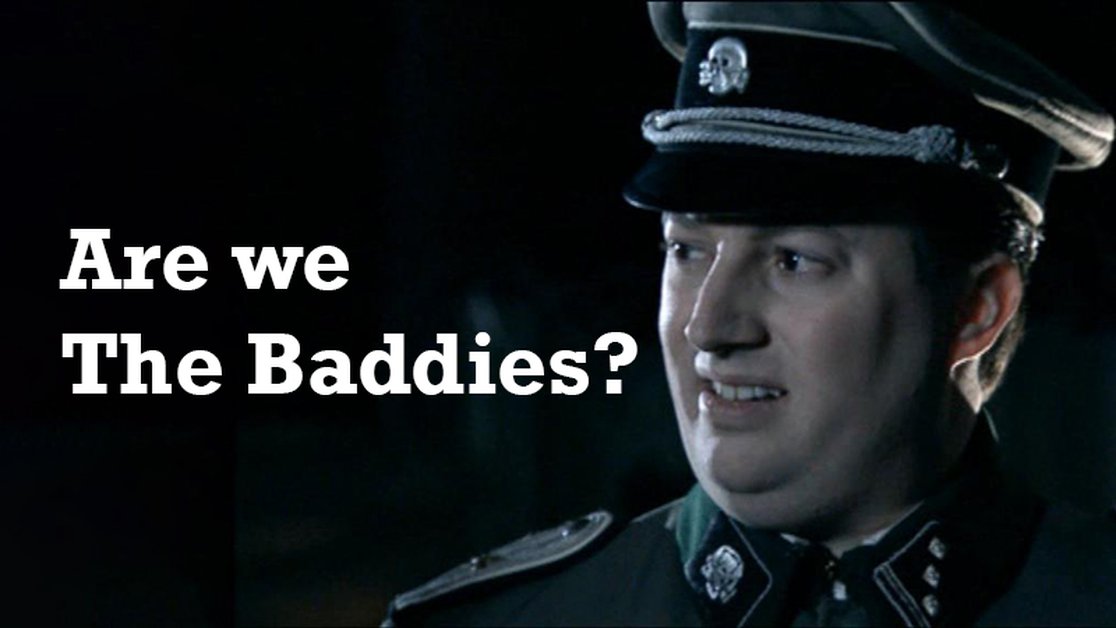 I want to try and write this without creating a polemic, but it’s tricky… maybe it’s just in my nature to want to pick sides. I know nothing is so simple as one company being the good guys and another the bad guys, but I feel like Apple and Spotify have been doe-si-doeing for a good while now, and Apple’s reputation as benevolent custodians employing benign neglect over podcasting is on the wain. In short, they might not be the baddies, but they are far, far from the goodies.

Apple’s approach to subscription commissions is a simple one, with the company gunning for 30% of podcasters’ revenue and then falling back to 15% after a year, which is quite opposed to Spotify’s plan to take nothing – except credit card fees – for the first two years. No doubt Apple Podcasts audiences will vastly outnumber those on other platforms (for now), and they’re offering a completely no-nonsense membership system and accepting all the risk, but still, even 15% is a bit steep.

But we’ve been over this. What’s more interesting to me, as a staunch defender of the open podcasting ecosystem, is Spotify’s approach away from the financials.

In their announcement which I covered last week, Spotify also unveiled their Open Access Platform (OAP). In a recent blog post, Nathan Baschez did some more digging into the tech, and who we can expect to see using it when it’s rolled out to the public.

The way it works is using something called OAuth, which you’ll have encountered if you’ve ever signed into a website using your Facebook or Twitter account. OAuth is a way of securely handling authentication: I’m a little unclear about the user journey Spotify users will take, but I think the way it might work for Android users is that

For reasons best known to Spotify, they don’t want you adding RSS feeds to their app, so there needs to be another way for audio to enter their ecosystem, and this would appear to be it.

I imagine that, to begin with, this will just be put into the hands of companies like Memberful and Patreon, maybe Gumroad and a few others. This is similar to how Spotify rolled out podcasting from 2016 to 2018, but hopefully in a more accelerated timeline so that people aren’t forced into using one particular tool.

I think this is one of the most interesting and exciting announcements for the open podcasting ecosystem for a long while, and positions Spotify as a more benevolent custodian of the medium than Apple. I don’t particularly mind that Spotify are standing in-between the listener and the RSS feed, because their method is more secure against privacy than the security-by-obscurity system we currently have (where each person gets their own unsecured, private RSS feed, which can be shared with anyone else for free).

This will be great for organisations like Maximum Fun and Relay FM, who are currently in their “pledge drive” seasons, and if the standard is opened up or white-papered, it will allow other apps like Overcast, Castro, Podcast Addict and more, to get on the same page.

“Bug hang on”, I hear you say. “Your example above only talked about Android. What about us Apple users?”

Right, and here’s the problem, and why I think Spotify and Apple are posed to switch hats (you know, one team has the hats with the skull-and-crossbones on them, the other team’s hats have something wholesome). This whole system can only work if Apple loses at least some ground in their court case against Epic and/or the EU.

Right now, any time you pay for digital goods and services using an app on your iPhone or iPad that isn’t a web browser, you’re subject to “the Apple tax”… or rather, the vendor is. The amounts vary between 15 and 30%, but if Marco Arment (the developer of Overcast) for example wants to offer paid subscriptions from your podcast to his users, he has to pay 15-30% on top of what you as the podcaster are charging for that subscription, otherwise he’s losing money on every listener. That makes his app more expensive to your listeners than Apple Podcasts, because Apple doesn’t have to pay the Apple tax.

What’s worse for Spotify is that it’s against Apple’s terms of service to allow payment for digital goods and services without using Apple’s in-app payment system. It’s also a breach of those terms to link to another website or even mention that this is the case, which is wilfully user-hostile.

I think Apple has known they’re on borrowed time for a while now; they’re not daft. They know they’re going to get their knuckles rapped, but they’re not going to give up a penny until told to. They’ll keep releasing goodwill gestures like their small business programme that reduces the cut for smaller developers, but that doesn’t make a difference to Spotify, or Epic for that matter.

So I do think it’ll change, but not quickly, and not without Apple gritting its teeth.

The world of tech politics is messy and complicated, but right now, if I’m picking sides, I’m cautiously moving over to Spotify’s side. I don’t love it over there, as it still smells a bit of 2018 and third-or-fourth-rebirth-of-podcasting, but I’m cautiously optimistic that we might finally see some meaningful innovation in the space that doesn’t involve intrusive ads.