How to evaluate your first podcast season

Whether you’ve made 6, 12, or 36 episodes in your first season, or you’ve just decided to take a break, now’s the perfect time to look back, see what’s worked and what hasn’t, and think about the next season… if you want to make one. 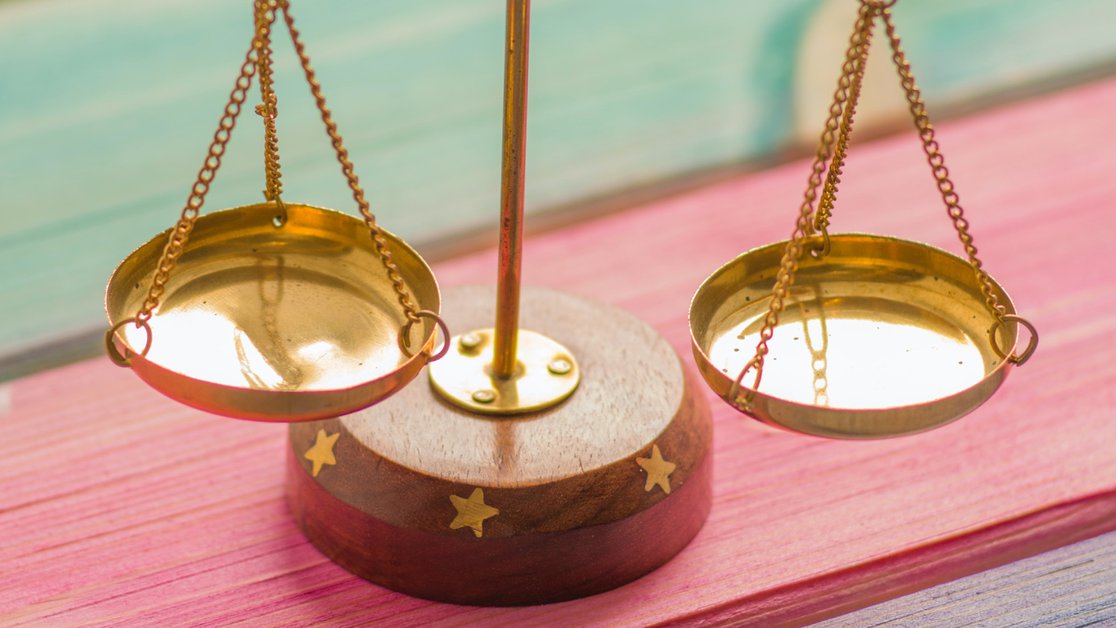 Firstly, let’s take a moment to acknowledge something. You’ve done something that maybe 0.1% of the global population has. Think about how rare that makes you.

And by reading this, you’re already taking more care and putting more thought into your work than most indie podcasters. It’s one thing to speak your thoughts into a microphone, even plan ahead, book guests, and network with others to help spread the word. But to be brave enough to evaluate your work? 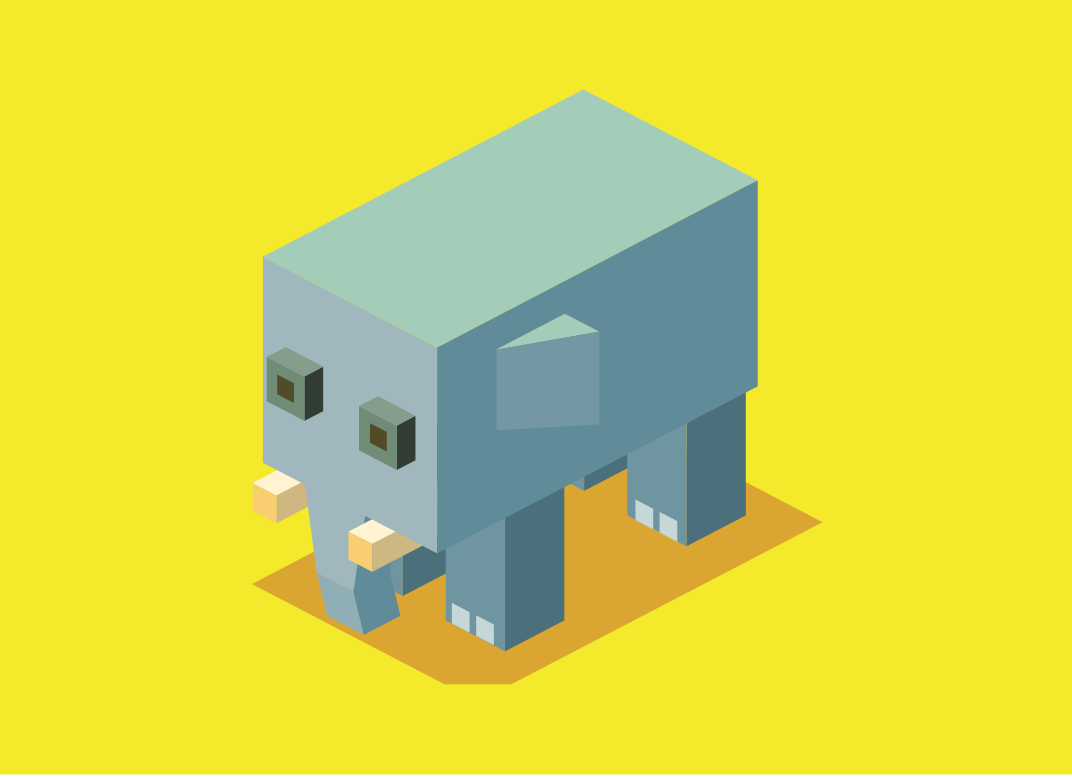 Return to your purpose

You get to define your podcast’s metric of success. Hopefully you did that before picking up a mic, but either way here are some questions you can ask yourself or your team:

It’s entirely likely you had aspirations you haven’t achieved in your first season. That’s normal.

That doesn’t mean you were wrong to have them, or that you’ve failed if you haven’t attained them. It might mean they need adjusting for next time, but if you have help in putting your podcast together, this is something you can check in with them about (we’ll come to that in a bit). 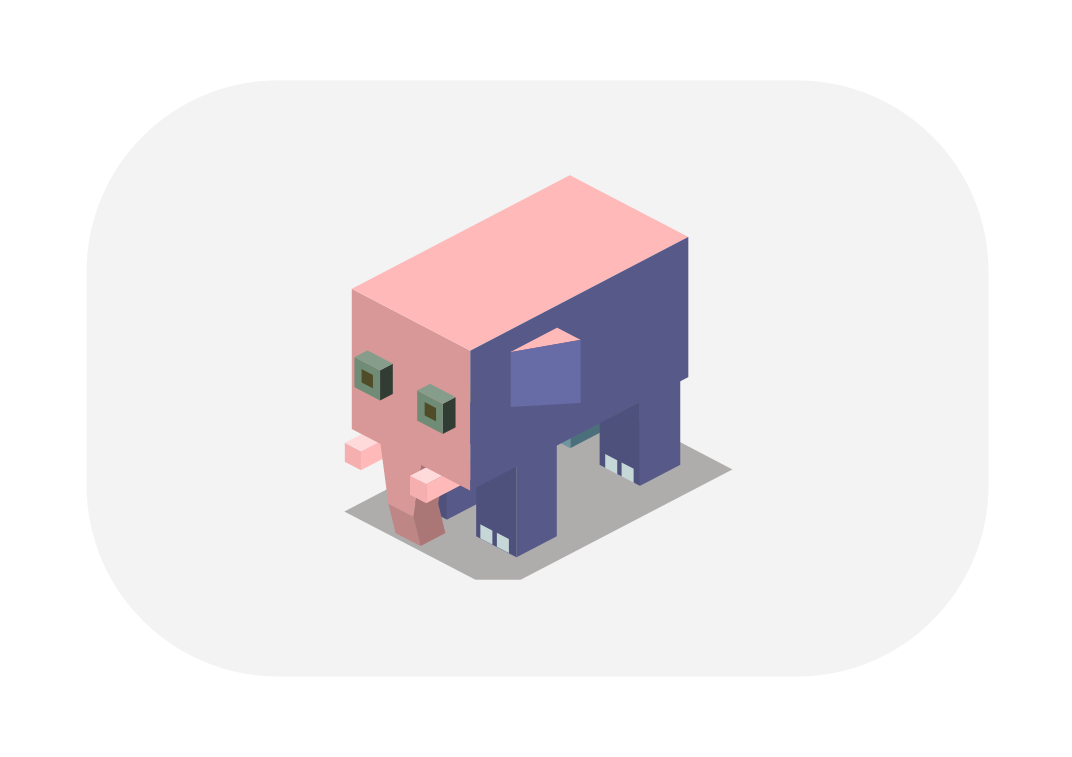 Even if it’s not your primary measure of success, let’s not pretend that download numbers aren’t important to us, even if just on a personal basis.

But it’s highly unlikely that after 12 or even 36 episodes you’ll be seeing download numbers in the 20k+ range that most advertisers say they look for, let alone anything in the low thousands. I have some words of encouragement for you there.

Almost all of the online courses I see promise download numbers or lead people to think that podcasting inherently opens doors to new audiences. That’s because they’re often made by entrepreneurs who had help building a podcast to address an audience they already have, or they’re just cynically trying to take your money.

What makes podcasting special is the way we can communicate with those audiences once we’ve found or built them, but in my 13+ years of podcasting – working with authors, TV personalities, passionate hobbyists, and entrepreneurs – I’ve learned that large download numbers mean very little when they’re reached, and what matters is the engagement level of the listeners you have.

I won’t tell you not to look at the analytics at the end of your first season. It’s human nature to want to see a marker of your progress. But when you do, I don’t want you to start applying judgement.

The response you get from your listeners: the organic comments – not just likes and RTs – and the enthusiastic reviews… those are the things to judge your success by. They’re measured by how you feel when you read them, not by whether a line on a graph is going up and to the right. 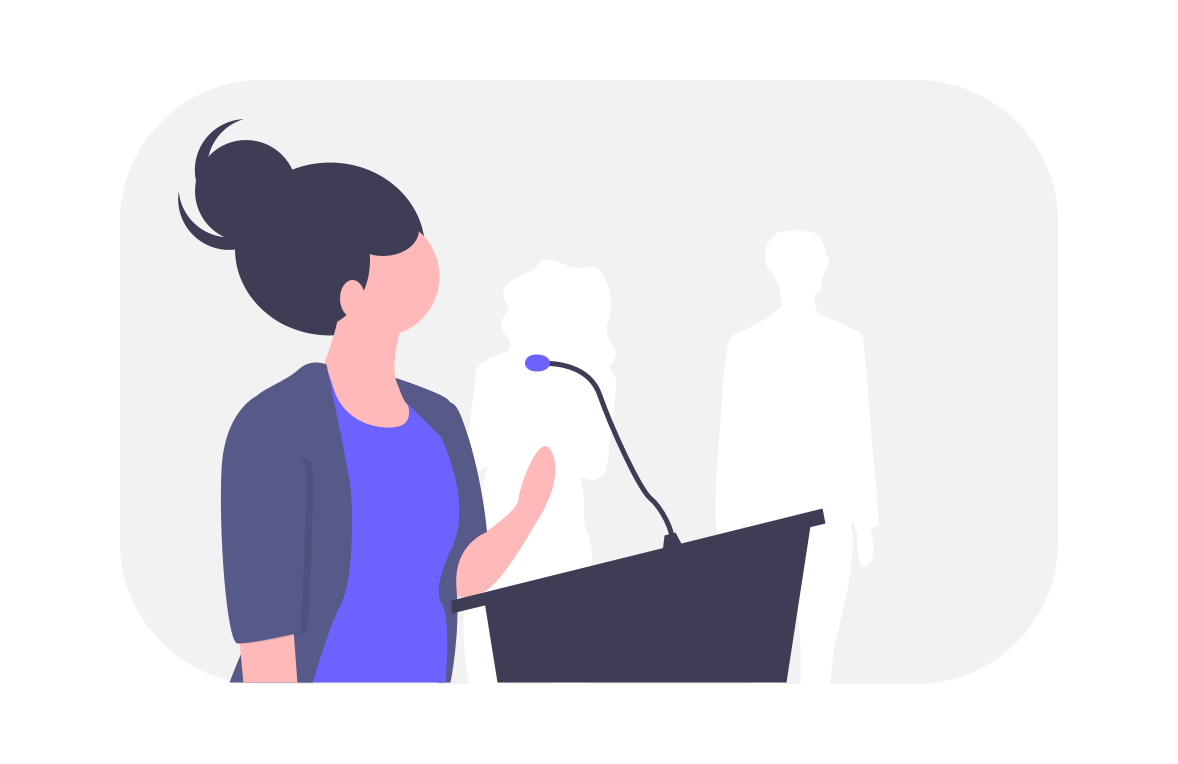 Do you still have more to say?

Regardless of the reason for taking a break, and even if you feel you said everything you planned to in your first run, is there something more – or something entirely new – you want to talk about?

When thinking about the “addressable audience” question: here I’m defining that as an easily-definable group that could, for example, be targeted in a Facebook ad (I’m not advocating that as a marketing strategy, more just defining the term).

And in evaluating whether there are still people in that group who need to hear what you have to say – which is almost definitely true – is what you’ve said so far enough, or do you need to make more?

If you’ve said all you have to say on your topic but there are still people who’ll benefit from the message, then your podcast has a significant shelf-life. 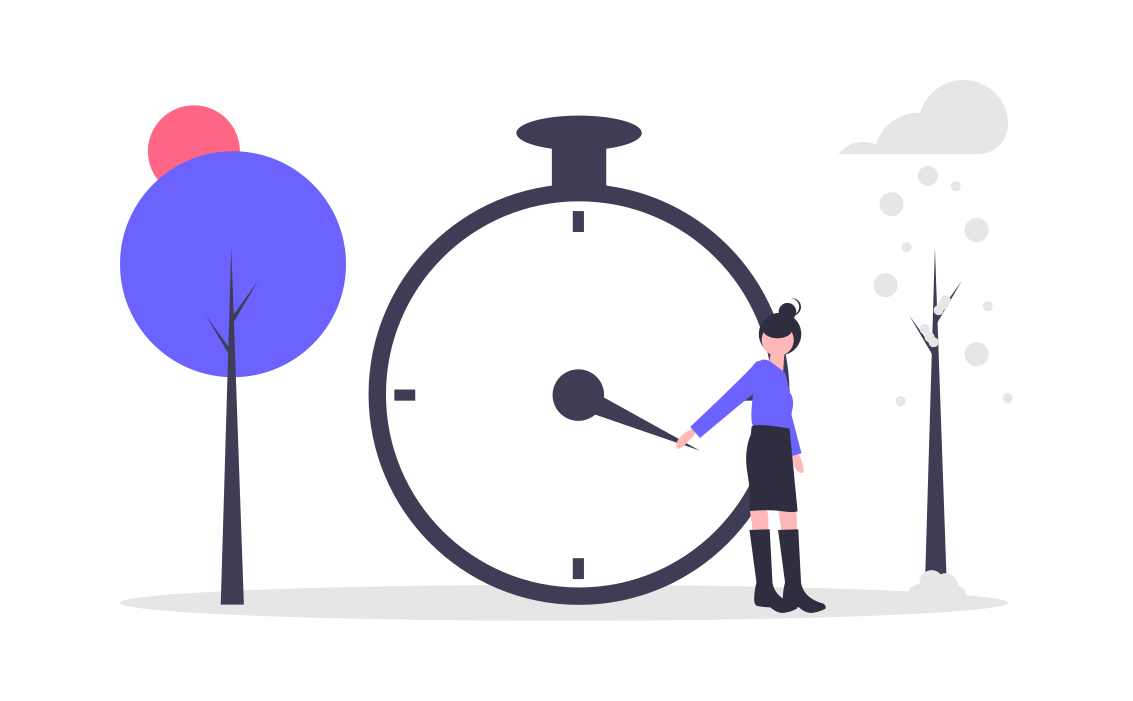 You can preserve a podcast for free by moving it to Anchor. Importing content from another feed is easy, and your previous host will forward existing listeners over, and ensure directories like Apple Podcasts and Spotify know your feed has moved. This means new listeners can check out the show and binge your back-catalogue.

But here you run the risk of seeing new downloads decline over time, as people find your podcast, and notice it hasn’t been updated in x months. We still mostly think of podcasts as being in some way timely, and podcast apps are biased towards what’s new – checking feeds less frequently as new releases decline – so it might be time to pivot.

Would the audiobook format work for you? Lots of benefits and expectations are shared between podcasts and audiobooks, and in fact, the wildly-successful mid-2000s Ricky Gervais Show pivoted from podcast to exclusive paid-for audiobook. Whether you want to charge for your work is up to you, as is how you distribute it.

There’s no single audiobook file format, so how you hand it out to people is up to you.

I suspect you’d have an easier time selling an audiobook for $10-$25 than convincing people to listen to a podcast whose feed hasn’t been updated in a year. An audiobook is a finished product, whereas a podcast feels like it should be ongoing. 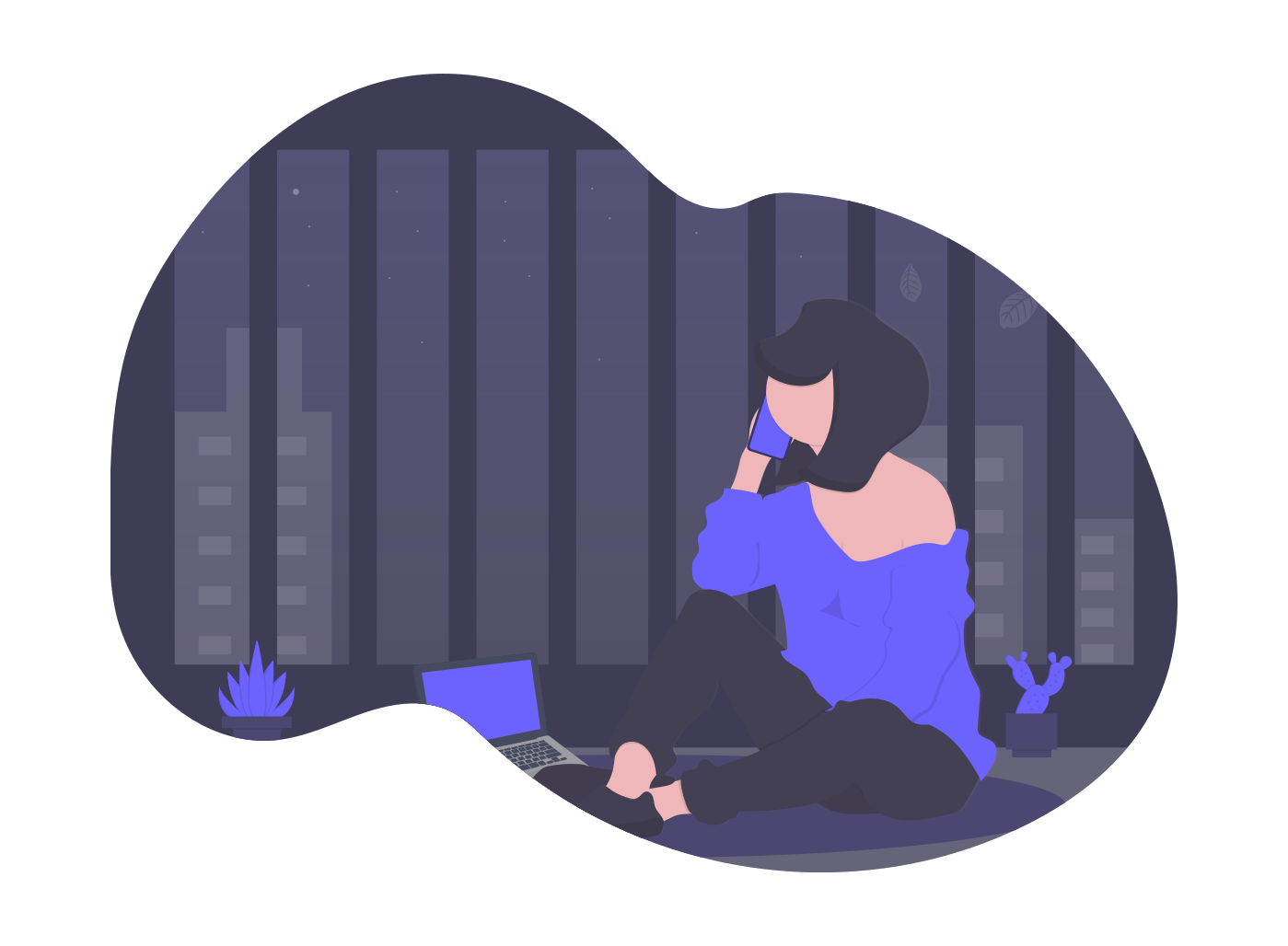 How are your current working relationships panning out? This is a question that should go in all directions.

You should aim to book a meeting with everyone involved in your podcast’s pipeline… you don’t have to bring them all to the same room or Zoom call together at the same time, but it’s important to check in with everyone to get clear on expectations, past and future. 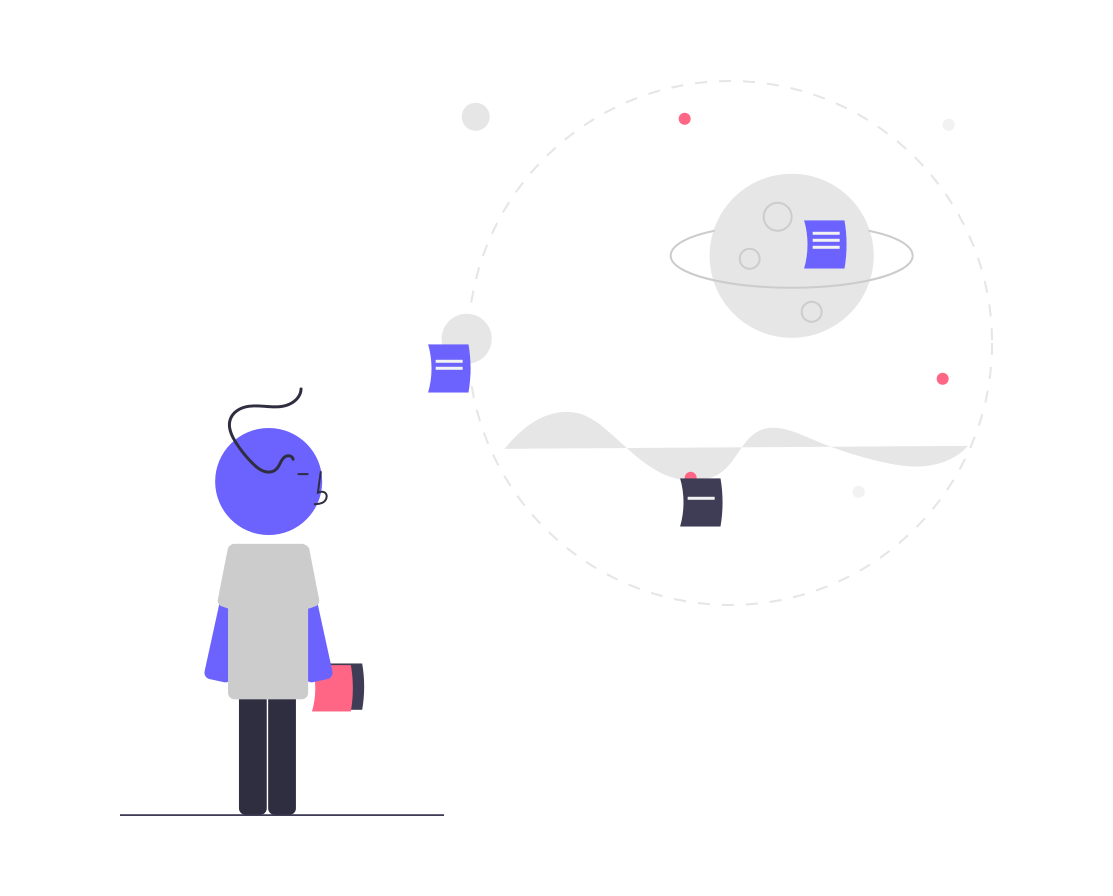 Evaluate your hypothetical next season

Now think about what happens if you aren’t successful. What are the consequences? Sure, it’s easy to say “it’s only podcasting!” but this season may have cost you money, and it’ll almost certainly cost you energy if not just time. This isn’t negative thinking or a ham-fisted attempt at “being realistic”; it’s simply about helping you get a plan in place.

Think about some “good”, “better”, “best” outcomes, or set a baseline of what you’d like to achieve from the podcast, and set some stretch goals, a la Kickstarter.

Remember: download numbers aren’t outcomes. They’re simply a measure of how many times a particular MP3 file has been requested by a device. Think about what those download number signify for you. 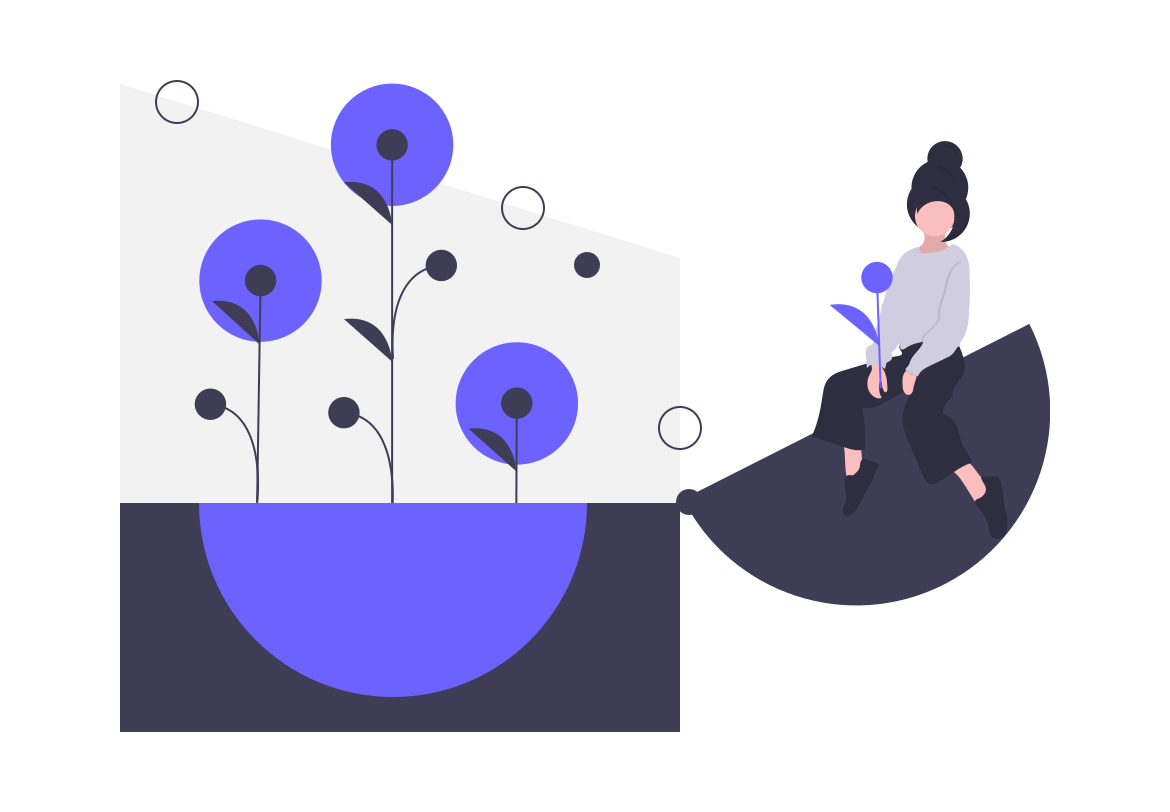 What have you learned, and what can you do with it?

I have a podcast development programme that helps leaders and entrepreneurs to make a 12-episode podcast season in around 15 weeks. Maybe you’ve done something like this, where someone has taken your words and made them into a podcast.

Is producing your own audio something you can make the time for, or can you budget for ongoing episode production so you can keep exploring your ideas?

Could you train someone on your team to do the production work? It’s easier than it looks. 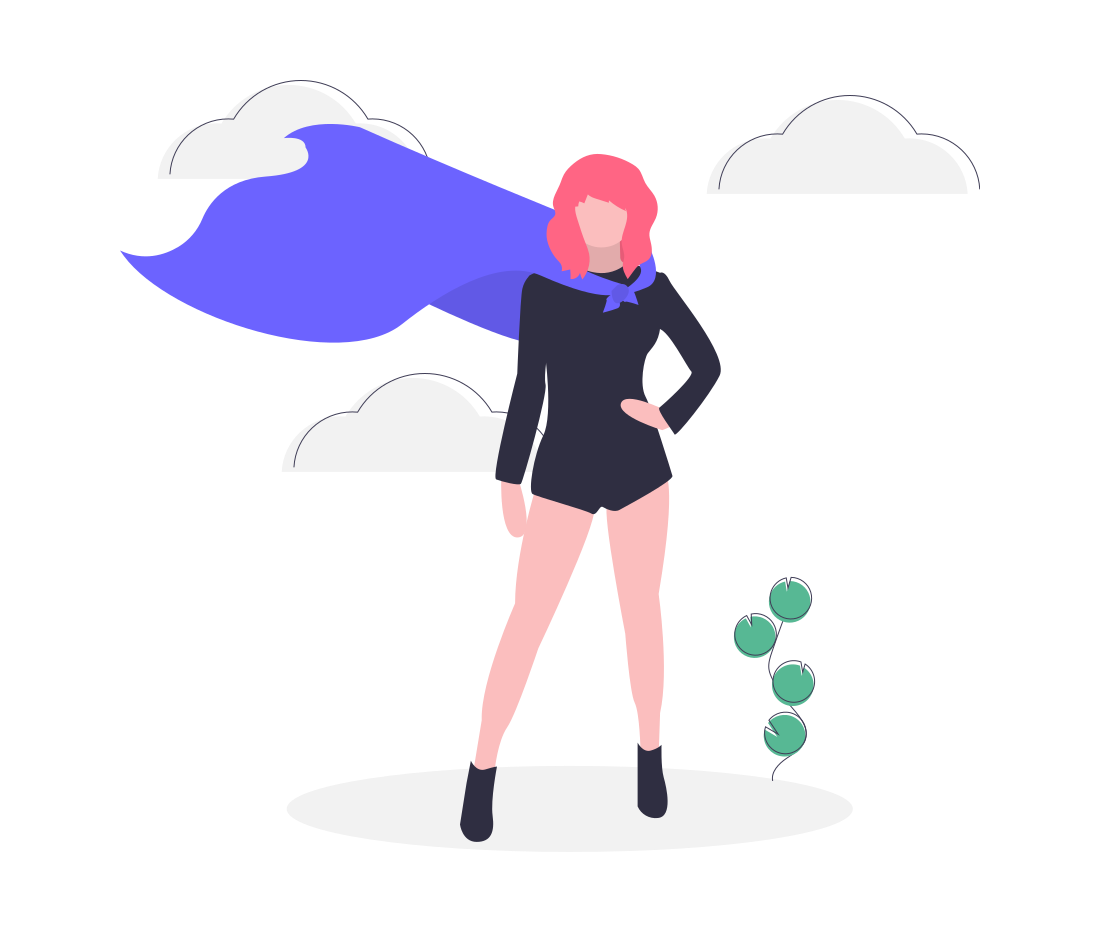 We’re waiting to hear from you

Hopefully at the end of this season you’re up for making more episodes. If you’ve worked with me, I would hope some of my enthusiasm has rubbed off on you.

But I suspect – in fact, I know – that people still want to hear from you. If that doesn’t feel accurate, it’s most likely because you haven’t found them yet. When we put ourselves out there, indifference can feel so much worse than outright rejection. But silence doesn’t equal indifference.

Stick at it. That never feels like the right advice, but maddeningly it is.

Stick at it because your thing might not be the best thing yet. So as Seth Godin says, ship.

Stick at it because you might not have reached the right audience yet. That takes time and consistency, but I promise you, it works. It just won’t feel like it does, until it does.

Stick at it because it’s fun, interesting, enlightening, or otherwise worthwhile.

Don’t stick at it because other people have a podcast so you should too. Do stick at it for a few weeks when it feels like a burden. That’s what breaks are for.

You’d be surprised who’s listening. I recorded a show to keep people company in the first UK lockdown in 2020, and no-one ever said they liked or wanted it online. Then I met up with a cousin – who I had no idea even knew what a podcast was – who told me they and their college friend listened and felt less alone.