Using tools like Trello, Zapier and Calendly to automate the process of booking guests for a podcast 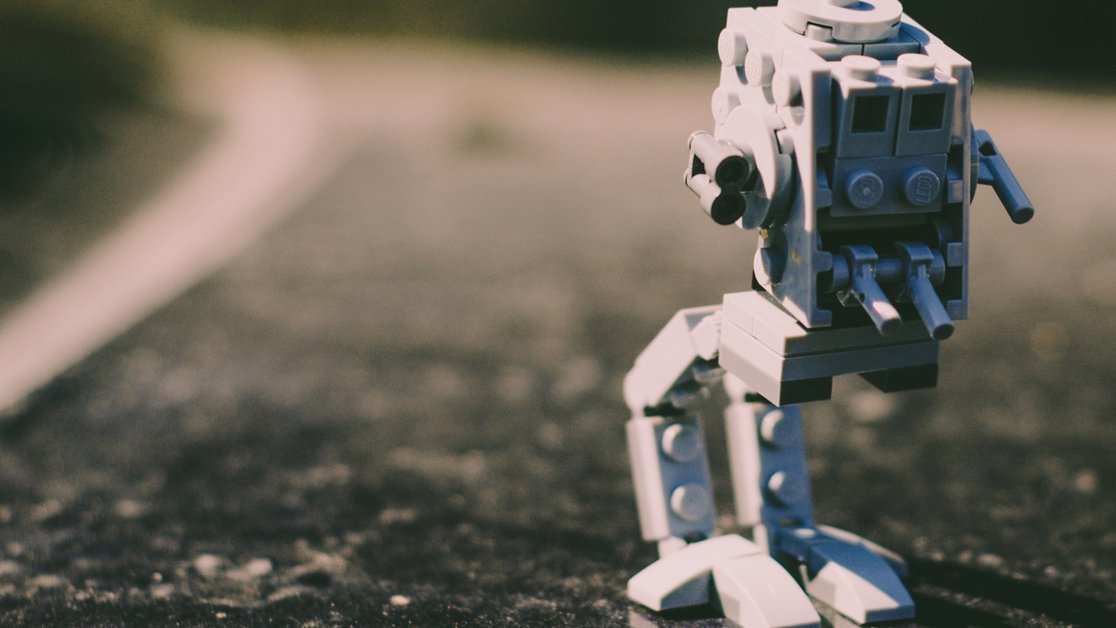 If you manage more than one podcast, or you’re busy, it can be difficult to keep all the balls in the air that keep a podcast thriving. Over the years I’ve developed some techniques and workflows that help keep the process somewhat on the rails. Now I’m lucky to have some preproduction help, but when I started List Envy, my top-five list-building podcast in 2019, I knew I wanted it to be weekly, and that I wanted each conversation to be with someone new. I also knew that I was a fallible fleshy meat sack who would forget things… important things like dates, times, and names. These are things you need to know if you’re going to have a weekly guest-based podcast.

Thanks to my production assistant Stuart, my process is different – and a little less automated – but I wanted to put this out as these are still really relevant today.

So, back in 2019, once I’d contacted the few friends I had who I thought might be up for guesting on the show, I put their names into a Trello board, with four columns:

Trello is an app that uses the kanban approach, where you have columns that can represent the state of a job, and cards – originally physical cards or PostIt notes stuck to a wall – that relate to each job. It’s a great visual representation of repetitive or replicable work.

Any time I had an idea for a guest to ask, I’d add a card with their name on it, to the Inbox column. When I was ready to contact them, I’d write them an email or send a WhatsApp message, and move their card to Asked, just by dragging it over to that column. If they got back to me and said they were up for it, they got moved to Interested, then once we’d fixed a date, I could move them over to Confirmed.

Nowadays I manage all my episodes in Notion, and I’ll be doing a Crowdcast on that topic in the coming weeks.

But managing my episodes in Trello means I didn’t have to try and remember who was in or out, who was a maybe, or whether there was a recording scheduled for tomorrow, as I could see it all in one place. But there’s lots more to do than just asking guests… I had to schedule them.

With Calendly, I could – and still do – hook in all my calendars and let the app show my guests a bunch of recording time slots for them to choose from, safe in the knowledge the app would never recommend a time when I was doing something else, traveling (lol) or recording another episode. And because it works across time zones, I never had to do the maths to work out when would be a good time for us both. Once a time was confirmed, it was automatically added to my Recordings calendar, and I’d get an email confirmation.

The booking form also allowed me to ask the guest a few important questions, like the name of the list they wanted to build, and their Skype handle. Now in 2021 I’ve pivoted to Riverside [affiliate link], which makes the recording process much easier, but does introduce a wrinkle in that each session has a separate webpage to send to the guest, and there isn’t currently a way to automate that.

Because there’s usually something filling my brain up at any given moment, I knew I didn’t want to trust myself to track the whole process of guest acquisition through to scheduling and recording, without a bit of help. So I built some Zapier workflows, that linked my Trello board and my Calendly account.

Zapier is a web app that connects other web apps and services together, so that when something happens in app A, you can trigger something to happen in app B, without writing any code.

With a Zapier workflow, whenever guests picked a time, their Trello card with their name on it would be moved to the Confirmed column for me, and some items would appear on my todo list, scheduled for a day before our recording time (so I could send them an email, asking them to record their end of the call, and so on). I use Things as my todo app, but they don’t have an API for automation. However, you get a secret email address you can use to ping tasks into your Things inbox, so that’s what would run when a guest was confirmed.

All of this is achievable in Zapier with no code. It’s a little technical, but you don’t have to be a wizard to do it.

Some guests found the Calendly thing a challenge, not because the app is difficult to use (it isn’t), but I think because they just want to give me a time that works for them, and the whole purpose of the app is to cut the back-and-forth. Some just want to use it as a guide, then message me to say “let’s pick this time”. I didn’t care what time they’d picked, because I’d setup the app so that it would only ever give viable options, so invariably I’d ask them to actually click the time and fill in the form.

It helped when I explained that this wasn’t for automation’s sake, but that it kept a number of other things in check: like making sure I didn’t double-book myself, or forget to research their topic, since I was often scheduling more than one call per week, and I wanted to give a couple of days’ time for research.

Taking the time to get my Trello, Calendly, Google Calendar and task manager setup was one of the key things that made recording List Envy a less stressful proposition. Nowadays there’s a little more manual back-and-forth, since my beloved Notion doesn’t have a public API (although I’m on the waiting list for the private beta), but I can do my planning, research, script writing and show note gathering all within Notion, and I can bring others in to help.

But if you’re a one or two person operation, I’d look into this setup. And if you’ve got questions, come and chat to me on Friday at 6pm GMT, where I’ll be running open office hours.