Many podcasters are squandering the chance to build meaningful audience connections. Here’s how you can stop holding your listener at arms' length and bring them closer to you, with one small change. 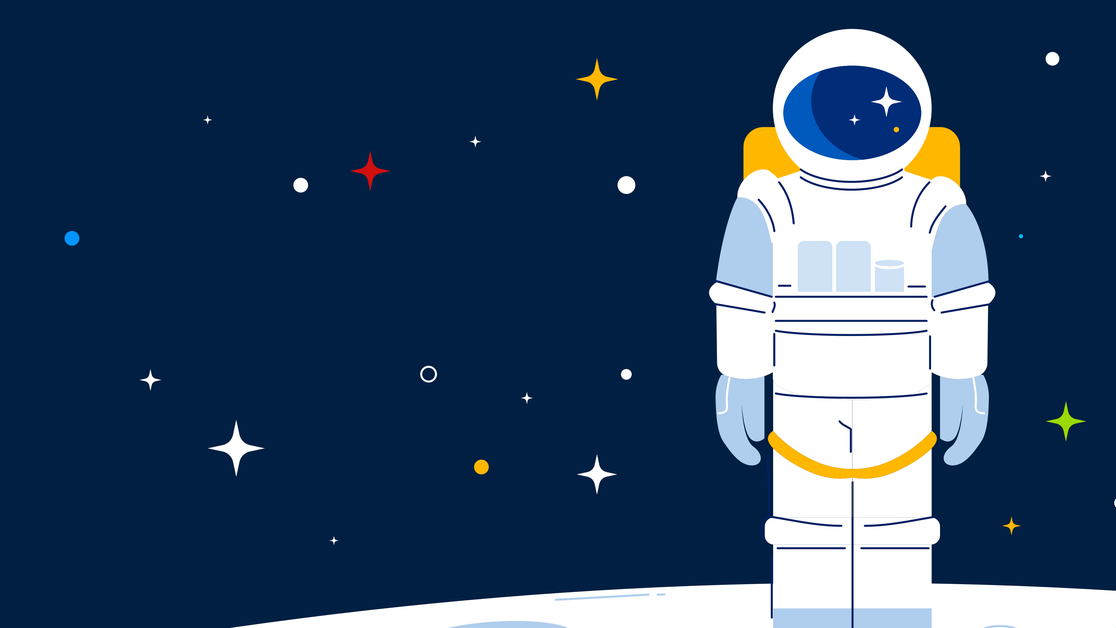 “Hey guys! Today I’m going to be talking to you about podcasting”. You might not have given it much thought, but why do so many YouTubers refer to their audience as “guys”? Gender element aside, the plural (”guys” instead of “guy”) is something we borrow from TV.

TV presenters know it’s common for two or more people to come together to watch a show. Families have been ding it since before you or I were born.

Radio is much more personal. Lots more of us listen to radio on our own, so we expect to hear good presenters refer to us in the singular: “the listener”, as opposed to “all our listeners”.

Intimacy in podcasting is a cliché because it’s real

When someone starts talking about the intimacy of podcasting, you can guarantee someone else’s eyes will start rolling. But that cliché exists for a reason. The Guardian have set down in pixels what those of us who studied radio have known for years:

When you listen to the human voice through headphones, you feel more intimately connected to that voice.

But that intimacy doesn’t just come from the distance between their voice and your ears. It’s in the language. When you refer to me as “everybody”, I’m no longer connected to you. You’ve just severed that bond by reminding me I’m just one of hundreds or thousands of other people hearing your voice. Every time you say “all the listeners”, you’re telling me I’m just a number.

Speak to one person

You might talk about having a community of listeners. But you can also create a unique bond between you and every person who downloads your episodes.

And that connection makes me much more persuadable. So now I’m much more likely to be on your side, and to take the actions you recommend. Because I know it’s just me you’re asking. Yes of course I know I’m one of however many thousands of other people, so don’t remind me. Let’s just have this moment for ourselves.

What if I’m talking about my community?

This is where it gets subtle, and you’ll likely find the right balance yourself, over time. My recommendation is to speak to an individual, and about a group. So here’s a couple of examples:

In summary, we add distance when we talk about groups, and reserve closeness for the individual.

If you have a co-host and an interviewer, this can start to feel like a juggling act. If it isn’t obvious who you’re talking to when you say “you”, be explicit. Use the person’s name when you ask them a question. If you then need to switch and talk to the listener, just say “you, the listener”. Yes, it’s OK. I know you don’t know me by name, but you’re still acknowledging that it’s just me sat here with my earbuds in.

Good podcasts are like eavesdropping on a conversation between friends. Yes it’s another cliché, but let me offer a tweak.

Imagine you’re on-stage at a convention, and being interviewed by a good friend. This is what we used to call a “fireside chat”. There’s an audience watching, and occasionally you might tip them a nod or a wink. But most of your attention is focused on your friend who’s asking the questions.

When you record your audio, remember that most of the time, you’re talking to your friend, not to the audience. Picture them in your mind. Remember to speak clearly so the audience can hear you, but address that single person across from you.

Once you’re in the habit, it’s as easy as falling off a log.

Once heard, can’t be unheard

The next time you listen to a podcast, think about how it makes you feel when you’re referred to in the plural. You probably never noticed it before, and maybe there isn’t that much of a shift. And you wouldn’t notice it in the other direction. You probably can’t think of the podcasts that refer to you in the singular. But I bet they’re among the ones you’ve listened to the longest. And their hosts are likely the ones you have the strongest connection with.

If you have a question on this or another aspect of podcasting, the Podcast Owner’s Manual is the place to bring that question. You can book a slot to be a guest on the next episode, and essentially get 30 minutes of podcast coaching for free!