Who gave you permission to make a podcast? 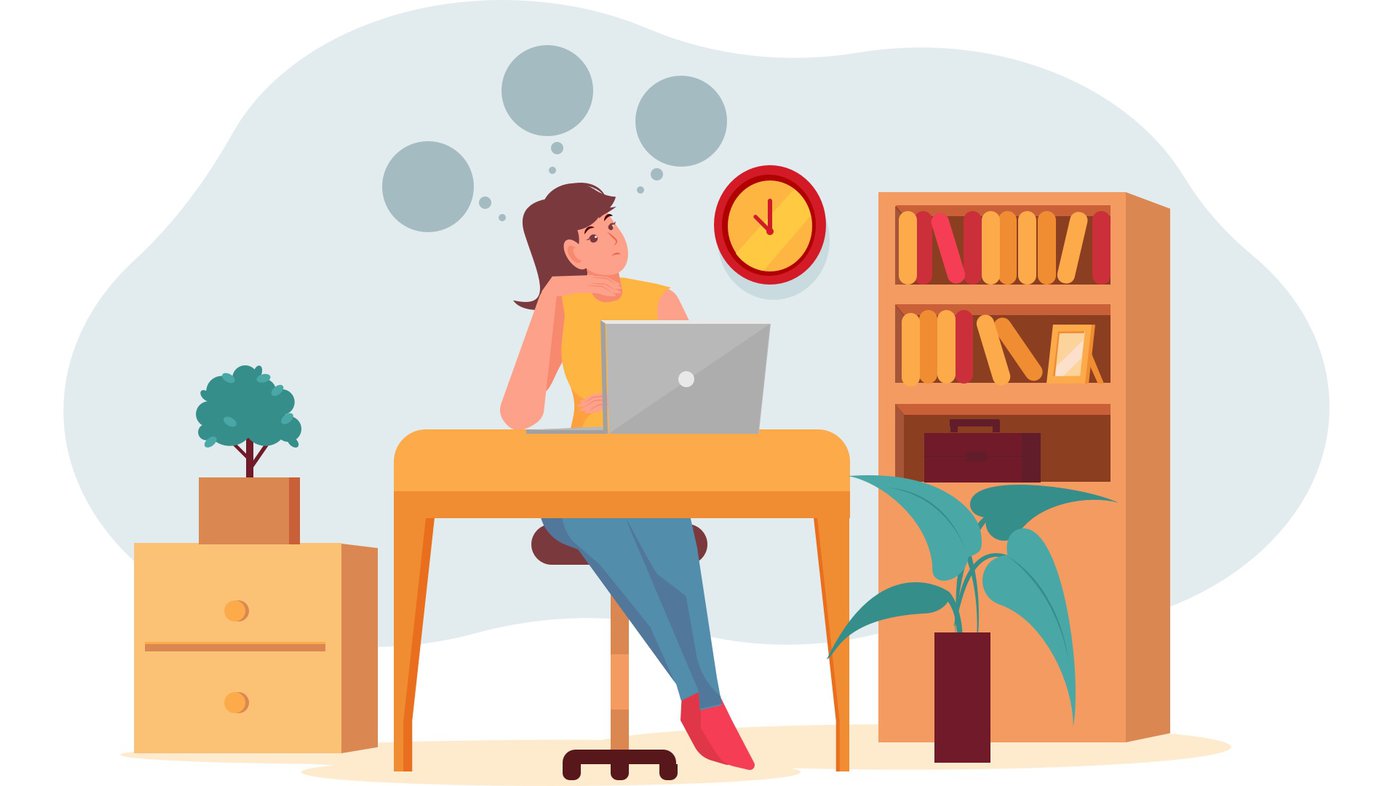 You know the story. You have an idea for something creative that might help you communicate with an audience. It could be to support your business or cause, or to talk about something no-one else is. And then comes that nagging little voice telling you no-one will listen.

What could you possibly have to say that hasn’t been said before?

Does anyone else even care about this thing you’re interested in?

Why would a complete stranger listen to you?

You can call it Imposter Syndrome if you like, but that suggests our fears are unfounded. They’re not – remember, our brains are trying to protect us, even when they give us negative thoughts. But while there’s some truth in the fear that no-one will like what you make, does that have to stop you?

I don’t think so.

When I was a young man and the Web was small, I thought about reviewing films online. This was even before blogs existed, and Rotten Tomatoes was barely off the ground. I told my older brother about it and he asked “Why? Who would read that?”

And so the idea died.

My brother’s my best friend so I’m not trying to rake him over the coals. But his question is one lots of us hear from our inner critics, whenever we start a new creative project… along with a whole slew of others. You don’t need me to recite them.

What’s worse: a momentary mistake or a missed opportunity?

For me, the regret for something I failed to do stings sharper than my embarrassment at a screw-up. And believe me, I know embarrassment. I’ve shuddered violently while making a cuppa because my brain decided to replay that time I called my English teacher Mum. We’ve all been there. Thanks, brain.

If you start a podcast, even with an editor alongside you, there’s a chance you’re going to make something imperfect. So, instead of worrying about that, accept it as an inevitability. It’s not something to avoid, but a rite of passage.

Mistakes are necessary. Not only do they teach us what we did wrong, they also show us what we got right.

Podcasting lets us iterate and rework

Have you ever received an email from a company, and then got a follow-up shortly after saying there was a mistake? It happens, and I feel so sorry for anyone who’s had to send out that kind of message. But we can’t reach into someone’s inbox and pluck out an email with a mistake in it.

Imagine you upload a video to YouTube, to introduce a new product or service you’re offering. You share it throughout your network and people like it and re-share it. A few days in, you realise there’s a mistake in the video. What do you do? You can’t replace the video – all you can do is delete it and upload it again at a new address. That means anyone who follows the link your friends shared will hit a dead end.

Blogging and podcasting are different. If you make a mistake in your episode, you can just upload a corrected version. Sure, some listeners will have already heard the one with the mistake in it, but future listeners won’t. And crucially, the episode is still available at the same address, unlike your re-uploaded YouTube video.

Imperfection is the goal

If you’re creating a podcast to deepen conversations or to further a mission, your listeners want to hear you, not a commercial DJ. Maybe you don’t like the sound of your own voice. Honestly though, who does?

Podcasting has a rich history of being a medium of the people. That means it’s populated by successful podcasters who don’t have conventional or “broadcast quality” voices.

Imperfection is not only OK, it’s desirable. One of the benefits of the celebrity podcast glut is that you get to connect with listeners on a way more relatable level.

Do you have an idea for a podcast, or better yet, an audience that would enjoy spending time with you? If so, you’re already on the right track. Book a call with me and we can talk it through.

If you don’t yet have the idea or a need you’re filling, that’s OK. You don’t have to start just yet. Better to wait for inspiration to come to you than to jump on a mic without a plan.

If it doesn’t feel like the right time, don’t force it. But don’t let fear or doubt be the reason you don’t get your podcast going in 2022. 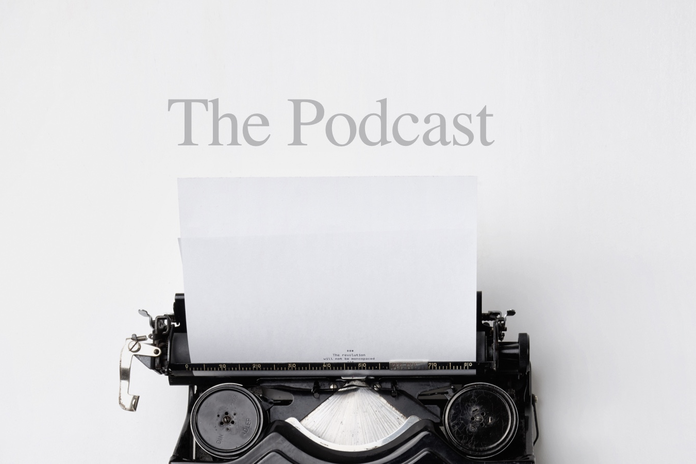 Turn your blog or newsletter into a persuasive podcast