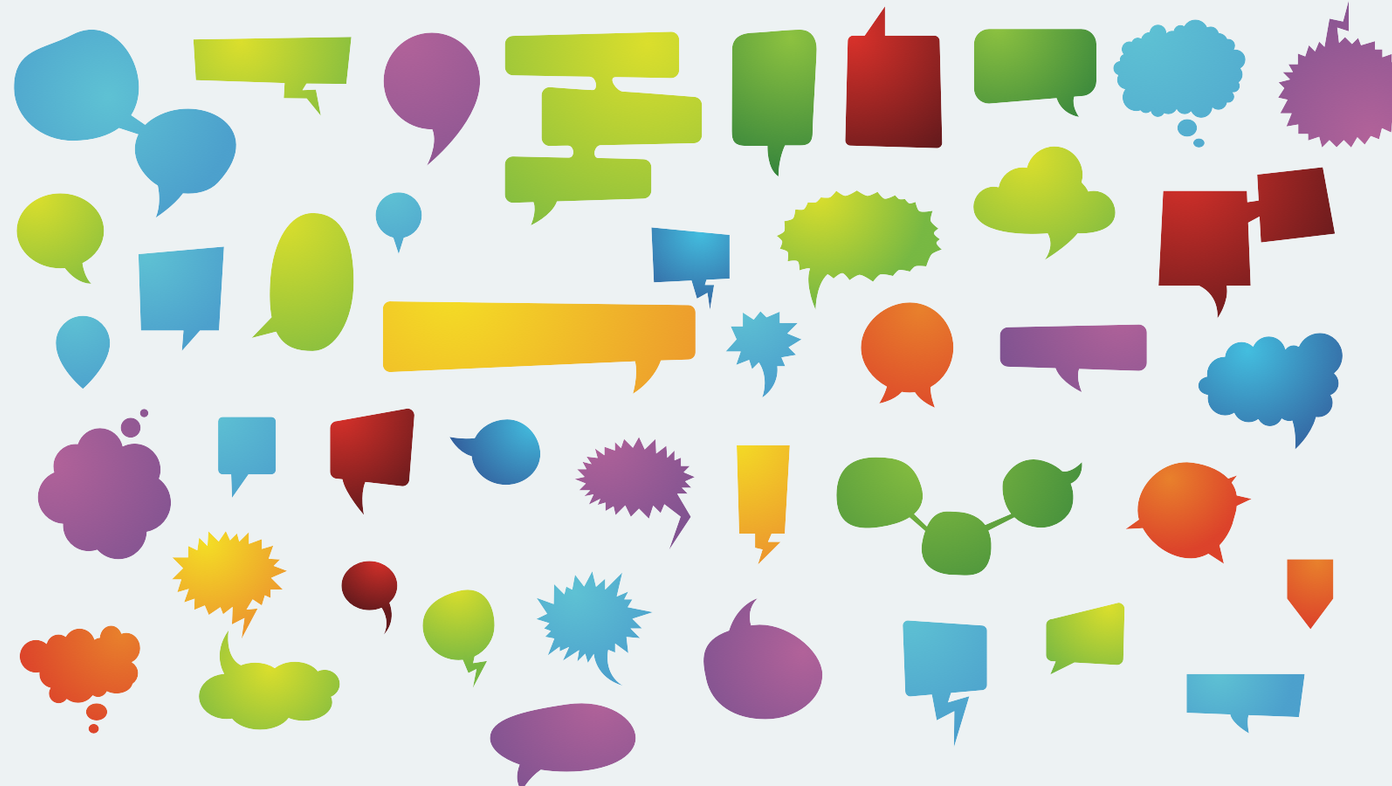 Some people have great radio voices that are a pleasure to listen to. Others are perhaps more of an acquired taste. Of course, how you sound to others differs from how you sound to yourself. But a good way to gauge how you sound in a more natural environment is to be a guest on a podcast.

You might think that’s not a particularly natural environment, and you’d be right. But it’s way more natural than sitting in front of a microphone and trying to talk to the wall. If you’re not used to addressing a mic solo, chances are you won’t sound effortless on your first attempt.

Yes you can try recording a solo episode with a script, but if that doesn’t feel natural to you, it won’t be much fun. So the best way to practise is with other people. See what happens when you bounce ideas around. Listen back to get a sense of how you sounded. Ask yourself what went well, and what you could improve.

Maybe you worry you might not be able to think quickly enough on your feet. Improv classes can help, but they might not address what’s underneath.

If you listen to any show where banter is a factor, you might think that stuff comes easily and naturally to the hosts. Practise is a part of it, but a much bigger element is that they feel comfortable. If you try too hard at something that is meant to sound effortless, it sounds forced. You might not notice it as you record, but it’s the sort of thing that’ll make you cringe when you listen back.

If you’re on a podcast and you feel the urge to jump in, practise sitting back on your seat, further away from the mic. Leaning back means that, if you want to jump in with a witty comment, you have to bring your whole body towards the mic. That half-a-second of movement might just be enough time for you to think “do I need to jump in right now?”

Don’t be afraid of silence. The podcast you’re on will be edited to make you sound your best. And if it isn’t, they’re not making a good show and not looking after you as a guest. If someone asks you a tricky question, don’t be afraid to take time to think about your answer. And if you don’t know the answer to a question, say so.

If we hear ourselves back and there’s something we don’t like, it’s because of a mismatch in expectation. Usually that’s because we think our voice is deeper, but often it’s also because we weren’t able to communicate what we really meant. We try, but we just can’t get the words out.

That happens when we’re tense, or we feel even low-key threatened or in danger. That can happen if the person we’re speaking to is overly formal. Don’t forget that you’re a smart person and you know things, so the person speaking to you might also be nervous.

If you’re going to be a guest on a show and you’re feeling uncertain, ask if you can chat to them beforehand. I build a bit of slack into my recordings so we can settle in. A good guest will do the same. My friend Anya calls it “regulating each-other’s nervous systems”.

If this is your first time guesting on a show, or you’re starting a new show of your own, this is hard to do. Try and remember that this is one of many, many more to come, and you don’t have to get it perfect every time. In fact, perfection is not the goal.

Easy for you to say

I tried so hard to be likeable, funny, slick, insightful… all the things I loved in the people I listened to. Listeners to my radio shows and podcasts have heard that effort. My first radio show was in 2002, but it would take me another 14 years before I sounded at ease.

It will not take you this long. It might take a couple of years, but we both now know what I didn’t. And it’s simple: find the charm in your imperfections.

I talk funny. Not always, but sometimes. I get words middled up, I say umm a lot, I pause in weird places, I lose the thread and end up just saying words to fill the time. I’m working on the last one, but the rest of it I’m fine with. I haven’t just begrudgingly accepted them; I’ve made them part of how I show up to the mic.

Back in the late 90s, I used to listen to Mark & Lard on BBC Radio 1. It was funny and silly, filled with daft voices and weird in-jokes. When Mark Radcliffe moved to Radio 2, his pace slowed considerably, and lots more umms made their way into his speech.

If “to err is human”, then Mark Radcliffe is super-human. But I figured “if it’s good enough for BBC Radio 2, it’s probably good enough for my local community radio station”. And I stopped worrying about my own habits. Don’t get me wrong, I still use Descript to cut most of them out if they’re clean, but if I hear myself on someone else’s show, I’m chill.

Your quirks of speech are the knots in wood that show it’s organic. Some of them will go with time, some of them will stay. Don’t just tolerate and accept the imperfections in the way you talk – embrace them, and make them part of you.

The likability of your voice is not your responsibility

If you want to practise to get better at pushing words out of your mouth, have at it .It’s a good thing to do. I got better at enunciating by recording audiobooks. I noticed that over time, the gaps between syllables became just that little bit more pronounced. For the most part, I like the way I speak. And some people have said they do too.

That could easily not have been the case, though. Being nervous makes your vocal cords tense, making your voice a bit higher. It means the sound comes from your throat rather than your chest.

But I’m lucky in that I don’t really have any speech pathologies. Imperfections, sure, maybe even one or two neurological ones. But nothing that causes me pain (hence the word “pathology”). But I’ve heard and read enough to know that a problem with speech doesn’t have to stop you being a guest on a podcast, or hosting your own.

If you are comfortable with the way you speak, that’s all that matters. Likewise, if you hate the sound of your voice, that doesn’t mean others will.

You can’t control what others like or don’t like about you. You don’t have to love the way you talk. But you also don’t have to deprive us of your knowledge and wisdom.

We’re waiting to hear from you.

If you’ve worked through doubts over the way you talk, share your thoughts in a comment below. And if you still have questions or nagging fears over how you sound, let us know. 👇 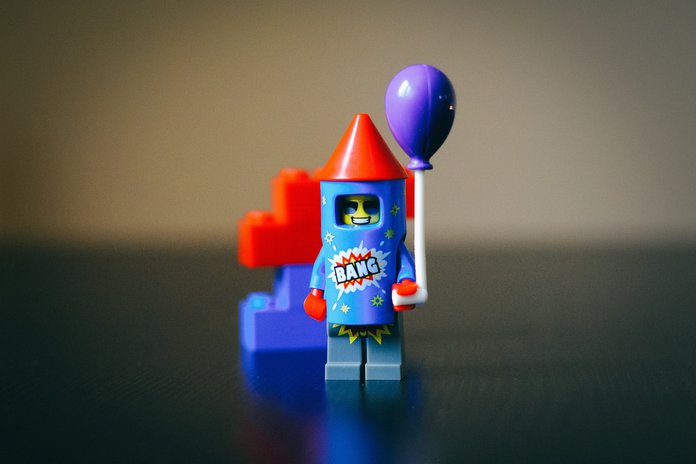 Start a podcast you can be proud of.