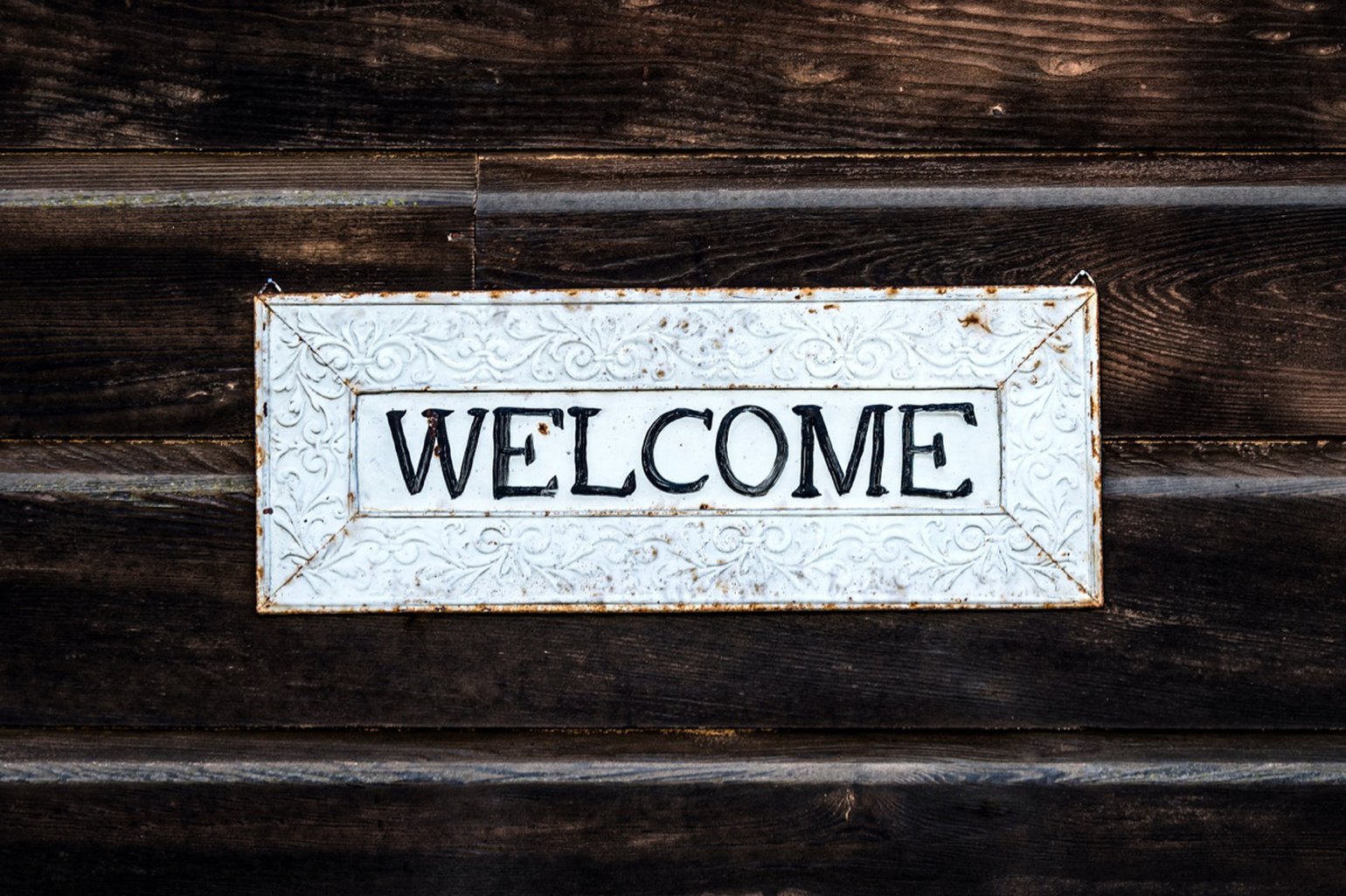 Every good album you love has that killer track – even albums with wall-to-wall bangers, you’ll usually find the best bops around track 9 (sorry for the language; I’m too old to talk about music now). If you’re new to a band, the hope is that the single is what gets you into the album. At least that’s how it used to be, before algorithms and TikTok. Again, I’m old.

The same can be true of TV shows, especially half-hour sitcoms. Maybe there’s an episode of The Office you were recommended, or perhaps you caught the soup nazi episode of Seinfeld back in the day.

In some cases it’s not a matter of quality, but of how well a part reflects the whole. For me, it’s the episode of Fawlty Towers with Mrs Richards, the troublesome guest with the hearing aid she won’t turn on because it wears the batteries down.

I have a podcast about the Hitchhiker’s Guide to the Galaxy, except since March last year it’s not really been about Hitchhiker’s at all, but about coming up with writings that fit Douglas Adams’ style. Our episodes are less frequent and often a bit raucous, because they feel like special occasions and the chance for the four of us who record it to get together (virtually) and share a drink… or twelve.

I’m really proud of each episode we put out, because each one is prepared, with pre-written material, and then edited to trim the fat. But if I’m telling people I have the definitive Hitchhiker’s podcast, should I be pointing them to my latest episode?

A gateway episode is a great way of showcasing the episode you feel best shows off your work. It’s better than a trailer because it’s a full episode, and you can chop and change your gateway episode as you see fit.

So how do you make a gateway episode?

The bad news is there isn’t a standard for it. There’s currently no way in your podcast feed to specify that a particular episode is the one you want new listeners to try first, and I’d strongly advise against doing any kind of tinkering with your episode dates or numbers to try and force it to the top of Apple Podcasts, because that’ll just cause endless headaches.

The good news is it’s something you can do on your website. Your podcast does have a website, right?

This week we at Podiant released a new feature that pins featured episodes to a podcast’s homepage with a special label that says “Featured episode” (which of course can be changed to say anything), but if you maintain your own podcast website, you should already be able to do this, and if you haven’t considered it, give it a go… it might just be a matter of adding a widget or dragging and dropping a block.

Make sure the episode is featured as high up on your homepage as possible, and that listeners can play it directly from the page. You don’t want them to have to click a link to another page, as you’ll start to lose the thread. Get a big, bold, embeddable player for that episode – Apple and Spotify both provide them if your hosting company doesn’t – and put it above the fold (above the bit where most people have to scroll down the page). Make sure it works well on a mobile, as that’s probably where most of your visits will come from.

What should be in your gateway episode?

Don’t make a special episode just for new listeners. A trailer is a good way to give people a sizzle-reel of best-bits. Your gateway episode should be one you’ve already picked, that you think really shows off your best work. Think about the episode you’d submit if you were applying for a podcasting award, and you had to submit just one episode.

Pick one that doesn’t lean too heavily on prior knowledge or in-jokes… maybe pick one that establishes a joke you call back to in later episodes. It should be one of your best-sounding episodes from a technical perspective, too.

For my Hitchhiker’s show, I’ve picked our “42nd anniversary special” as my gateway episode, because it bridges the gap between our previous episodes where we covered Adams’ universe in alphabetical order, and our new format where we write new entries for the Guide. It also has the added benefit of making us look good, because we were able to plug my appearance on BBC Radio 4. (It’s also our last pre-pandemic episode, and gosh, you can hear the difference!)

I’d love to know what you’re using as your gateway episode, and if you already have one, how you’re promoting it. Hit Reply or tag @amarksteadman on Twitter with the episode you’re using to get new listeners to hit that Follow button. 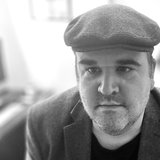 Mark is a podcast technologist, producer, consultant, and coach. He founded Origin after his podcast hosting service was acquired in the spring of 2020. 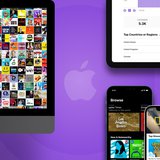 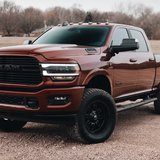 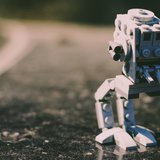