How to get your first 100 listeners

You've launched a podcast and you've done all the things that you supposed to do, but your downloads are in single figures. How can you build momentum and attract some initial interest? 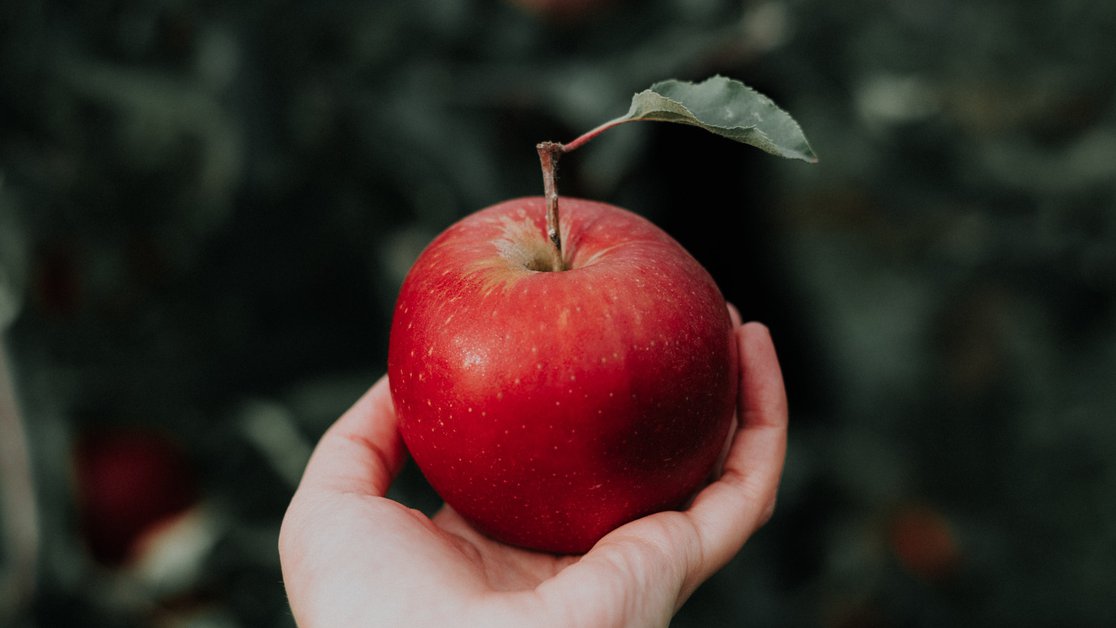 There’s a lot of good advice online to help you set your podcast up for success:

However, much of this advice fails to tell the whole story. You may have followed all the advice you’ve seen but are still not quite getting the numbers you’d hoped for.

The first thing to do, is not to panic.

Carlos Saba, co-founder of the Happy Startup School offered this advice in a conversation on the Beams app:

If you were in a tube station and loads of people were on their way to work, commuting and running around, and you threw a ball into the crowd, I would say more often than not, no-one’s going to catch it. But if I was in that crowd and you said “Carlos, catch this ball!”, I’d probably catch it… and then if I wanted someone else to catch the ball, I’d probably shout out and say “Hey Frances, catch the ball”.

This teaches us that the way to get attention for new things is to do it one known, named person at a time. Each person you contact might be inclined to contact someone else and help the chain continue, or they might not. But they’re more likely to, if you start by contacting the people who are closest to those you’re making your podcast for.

The playwright George Bernard Shaw is quoted as saying

So if you tell five people about your latest episode, a few iterations on, you could end up with 160 listeners. This probably won’t happen linearly, and it almost certainly won’t happen on the timescale you’re hoping for, but if you start with the right five people to begin with, you’ll be on the right track.

Who do you throw the ball to?

Go back to your Listener Story and look at your “who”. Who are you making your podcast for, and how can you demonstrate to five of those people that what you’ve made is for them? If you don’t have a Listener Story for your podcast, now’s the time to write one.

All marketing starts with “who”, not “what”.

If your podcast fits into one of these categories but the statement doesn’t ring true, your market may be too broad to easily address. That doesn’t mean your podcast won’t grow, but it will be a much harder experience. Remember: hit podcasts with a broad appeal from the last few years became hits based on pre-existing audiences. Longer-running successful broad-appeal podcasts grew their audiences while podcasting was still small. You don’t have that advantage, so get focused.

Once you’ve identified the five people you want to contact, reach out to them in person with a specific, bespoke message. Tagging a bunch of friends on Twitter or LinkedIn is like throwing a ball, yelling for those people to catch it and then walking away.

If you’ve got a few episodes under your belt, pick the one episode that’ll resonate with each person, and explain to them why you’re sending it to them. If you’re genuinely adding value to their day, it won’t be a sales pitch, so you don’t have to have a wash afterwards.

The tricky part here is asking your five to share the episode with someone they think will enjoy it. Realistically, not everyone is going to respond, but remember that – in marketing and sales alone – no doesn’t always mean no: it may mean “not now”, “maybe later” or “I’m not yet convinced”. Most successful podcast ads run multiple times before they see any kind of success, because people rarely jump at the first call-to-action. We need to hear a message a few times… not repeated five times in a row out of some misguided adherence to a 50 year-old formula, but over a period of weeks or even months.

That doesn’t give us permission to badger our friends or to put our relationships in jeopardy over a podcast that’s unlikely to outlast those relationships, but it can give us pause to remember that a lack of response may just mean now’s not the right time, or the pitch wasn’t quite right. You can probably take another swing at it later, but take care to protect the relationship with that person and not prioritise it over your podcast’s growth.

Remember also that each time a ball is dropped – each time someone isn’t up for recommending your show to someone else or even listening to it – that doesn’t mean the end of the game. There are still other balls in the air, and if one drops, you can always find someone else to throw the ball to.

If the private approach of reaching out to individuals doesn’t work for you, can you write public posts on LinkedIn, Instagram or Twitter, that can demonstrate who the podcast is for and why someone scrolling through their feed should listen?

Don’t expect these posts to convert to direct downloads, as that rarely happens. Think of it instead in the same way we discussed advertising: you’re building up consistent messaging over time that begins with awareness and ends with loyalty, as per the basic marketing funnel. Even if your podcast is part of a wider marketing funnel, it’s still a piece of content in its own right that needs and deserves its own mini-funnel, with attention at the top, and following or subscription at the bottom.

“I don’t know why we only try ideas once”

It’s easy for us to try a tactic once, see little to no result, and then move on to the next. And while this approach isn’t guaranteed to work, it’s worth sticking with for a considered period – three months is a good time to evaluate how something’s working – before making a judgement.

If the messaging isn’t right for your podcast or it doesn’t provide what your target audience needs, paid advertising may be an expensive way to find out. However, if you’re clear on who you’re targeting but you need help reaching that audience, there are a few options to help build that initial awareness and interest.

Why it’s easy for the big players, and hard for you

We often see established networks doing the sorts of things that might seem counter to the advice in this piece. For some, an automated tweet with the title of the episode and a link to the website will be enough, because they have a sizeable, mobilised audience. Tech YouTube legend Marques Brownlee (MKBHD) can tweet “uploading…” and then the URL of his latest video and have followers flocking to see it, because he’s spent over a decade building that audience. Larger podcast outlets can take shortcuts only because they spent years building an audience who are primed for new content.

Your biggest challenge is not marketing your podcast, it’s building an audience. Your podcast is one way of serving that audience, but it all begins with “who”, not “what”.

A note for entertainment podcasts

All of this marketing stuff might feel a bit tacky if your goal is simply to entertain, but the same rules apply, so think of a group of friends you want to make an episode for. If that feels difficult, imagine you were doing a gig with a sketch group (not a podcast recording in front of an audience, but a live performance in a comedy club). Who would you want to put on the guest list? Try not to think about just the friends who’d be there to support you, but those who’d enjoy the gig even if they didn’t know you were on-stage.

Now, as you record, make the show for those friends you’ve put on the guest list. Avoid using in-jokes and shared personal info as you don’t want to exclude the rest of the audience, but think about what they’d enjoy and how it overlaps with what you want to make.

Then, once the episode is up and published, contact them individually and say “I was thinking of you when I made this episode, I really think you’d like it”. If they were already a supportive friend, maybe they already follow your show and will hear the episode without getting a nudge from you. And the chances are, if you’ve made the show for them, it’ll resonate with them and they’ll want to share it with their circle. But if not, here’s a good opportunity to get in touch with a link to the episode, and your request for them to pass it along.