How long should a podcast episode be? 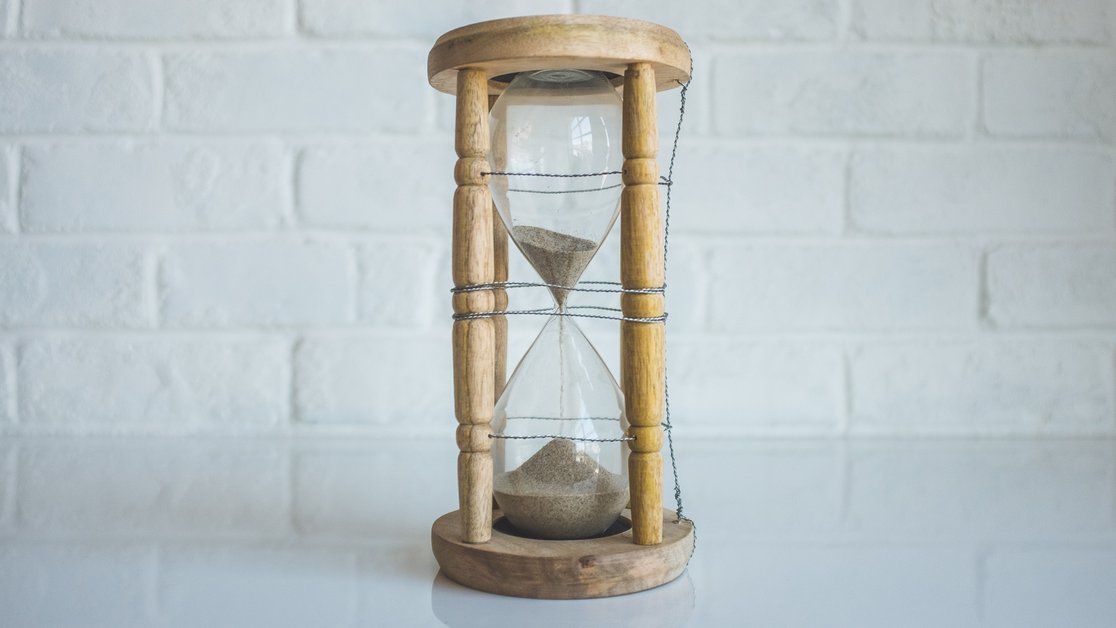 This is a question you already know the answer to, because you know what you want to say, and you’re probably aware that you need to edit your show.

We edit because our listeners are busy people, but they’re spending time with us, so we want to repay the investment. New listeners who aren’t familiar with your schtick will also appreciate an episode that starts on-point, and gets to the point. Much of this comes down to planning, which we’ll cover elsewhere.

If it’s not something you’re familiar with – and in some cases, even if it is – audio editing can feel like a real slog. With so many apps and techniques to learn, it’s tricky to know where to begin. But this is where an app like Descript can help. With this app, you upload audio and you get back text, which you edit just like you would a Google Doc. You can also add music and a limited number of effects, or export your audio out to an app like Adobe Audition or Logic. You can even edit video using Descript.

Did you know: the video and audio accompanying this article were edited in Descript? Even this article is adapted from the original video transcript.

So if you’re completely new to podcasting and podcast editing, Descript is a great app to try because it uses paradigms you’re already familiar with.

Regardless of your editing system of choice, the main goal is to trim the fat: reducing repetition, and removing the bits the audience doesn’t need to hear. (For example: if you’re interviewing a guest, your listener doesn’t need to know what the weather was like on that day, or what the guest is planning for their weekend. This works great for a live event like a Crowdcast or a Zoom webinar, where the conversation is more in-the-moment, but unless it’s pertinent to the topic at hand, the listener probably doesn’t need to know how what your guest had for breakfast.

Now, there is a limit to all of this. The tech journalist Tom Merritt uses the phrase “everything in moderation, including moderation”. For us, this means trimming the fat off your episode, not removing it completely and leaving nothing but skin and bones. Some professional podcast editors make it their business to remove as many natural parts of speech – umms, ahhs and hesitations – as possible. That leads to an unnatural-sounding episode, and holds the listener at arms’ length, preventing us from traveling from the ear, to the brain, to the heart.

Whether you edit your own show or someone else edits it for you, someone’s time has to be accounted for. If you spend too much time editing each episode, you’re probably not going to want to keep doing this for very long, because it’s just going to fell it too much of a hassle. If, on the other hand, you you’re a good notetaker, you can save time in the edit by prepping in advance.

“You, but on a really good day”

The effervescent, medicinal tasting orange drink Berocca uses this slogan, which succinctly captures the goal of the podcast editor.

Editing is essentially about saying “no” until you end up with something that is the shape of the episode that you want, much like the aphorism about the sculptor, chipping away at the big block of marble until it looks like a person.

Your episodes don’t have to be all the same length. If it takes you 15 minutes to communicate a concept one week, but it takes you 45 minutes the next, as long as the conversation feels natural, you’re good.

And don’t worry if this doesn’t come naturally to you from the beginning. If you’re just starting out, you’ll get a feel for it and gradually, over time, it’ll become second nature.