Heed not the rabble who scream "censorship" 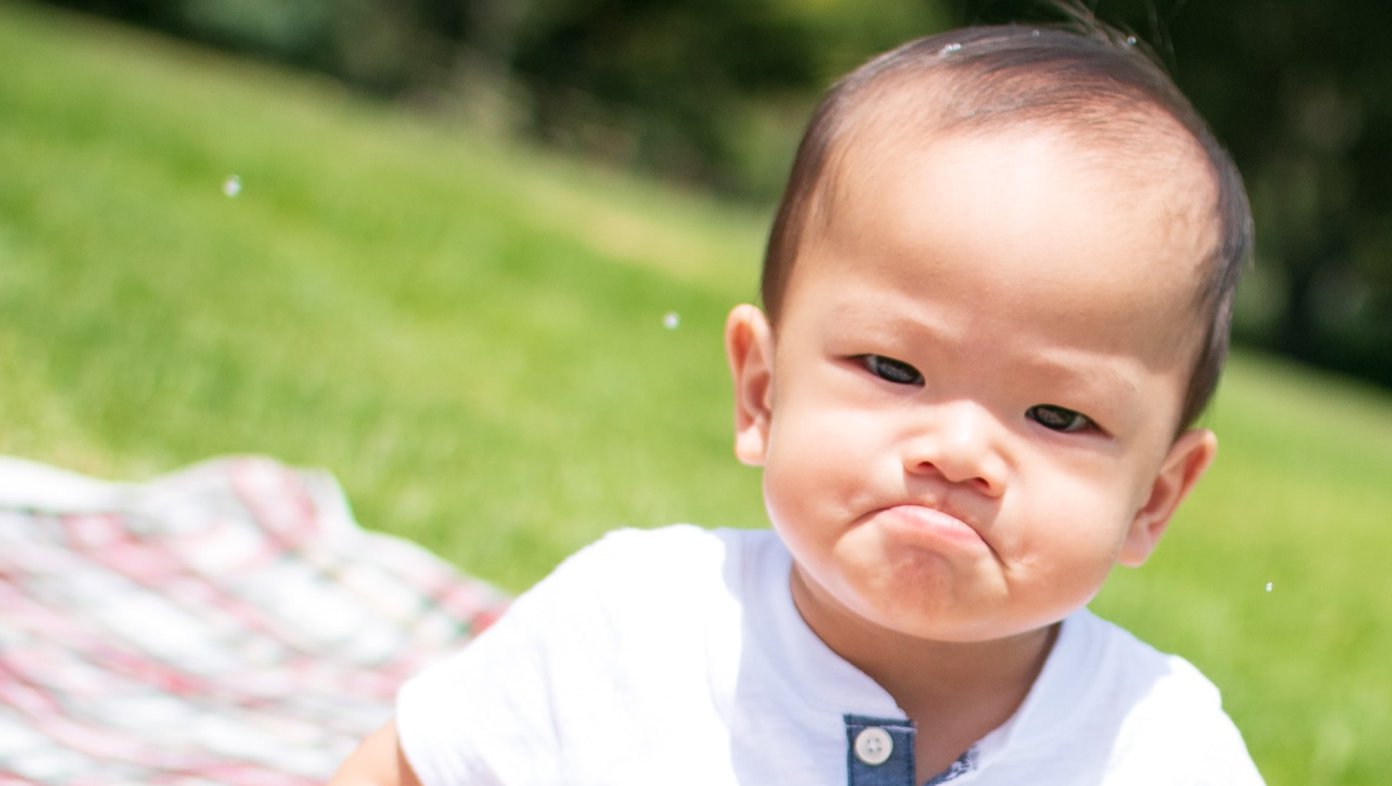 This isn’t the first time I’ve talked about the issue of moderation in podcasting: I was interviewed a few weeks ago by The Verge, about this very topic (although most of my ramble got condensed down in much the same way Ford Prefect’s description of the Earth was reduced to “mostly harmless”).

Anyway, I wanted to talk about the number of people in podcasting who complain about being censored or deplatformed. It’s something the Podcast Index has covered in a number of episodes of their Podcasting 2.0 podcast, and is to my mind a little disquieting, because in my experience, most of the people who complain about being deplatformed are the people with the most power and the loudest voices.

A search for “podcaster deplatformed” turns up Alex Jones (who was deplatformed), Joe Rogan (who got a promotion), and something called “the Conservative Daily Podcast” (the less said about which the better for now). But to hear certain quarters talk about it, you’d think free speech had already crawled under the porch and died, as if the ban hammer has been swung with reckless abandon at anyone who doesn’t self-identify as “woke”. I know from experience (not first-hand) you have to go a long way, and have a significantly sizeable audience to be threatened with censorship by Apple.

As it goes, it’s actually really hard to deplatform a podcast. The decentralised nature of the medium makes this sort of thing a little like a game of Whack-a-Mole. And now that we have the Podcast Index, hate speech can sit alongside valid speech without fear of banishment. (The lads behind the Index will be quick to justifiably point out that apps can implement their own moderation tools.)

The new world of “consequences culture” (a phrase I’ll use instead of the loaded “cancel culture”) is scary to those who feel left behind and confused by an ever-changing world. I get it. Some feel threatened or marginalised, which causes them to stand their ground. Some just need a bit of time to adjust, some need to be dragged, and some who refuse to move and want to drag society backwards need to have their megaphone taken away from them – not silenced, just not amplified. That’s what removing hate speech from Apple Podcasts and other platforms does. It doesn’t silence these people, it merely takes away their megaphone because they’ve proven they shouldn’t be allowed to have one.

All of this is not to say that valid censorship concerns don’t exist. They absolutely do, and I’ve encountered them first-hand. So for the podcaster who got hounded from platform to platform and dogged with legal threats because they were telling their story, where’s their censorship outcry? Or for the political dissident who spoke out about state-sponsored violence, or the whistleblower whose content was removed through a misapplied DMCA takedown notice?

David Attenborough voice: “Here we see the struggling cub journalist, employing the “slippery slope” argument favoured by the group he is attempting to mock. Let’s go in for a closer look, and see how well he fares.”

My point is that if you’re hearing about someone being deplatformed or “censored”, you’re already hearing about someone who has all the power. They don’t need the protection of more neckless fifty-year-old white libertarians – they already have audiences that’ll follow them to a platform that does endorse hate speech, and enough of a profile to warrant the headline.

So the next time you read about a podcaster being deplatformed, ask yourself “who aren’t we hearing from, but should be?” Also, when a finger is being pointed, note the bias informing the person pointing that finger. You can probably already guess my bias (I don’t try to hide it).

More importantly, if someone’s complaining about censorship, ask first whether their voice really needs to be heard, because if they’re already powerful and under threat of deplatforming, their opinion is probably not one that deserves your bandwidth.

Since you ask me for a review of a radio programme...