Prepare for a future without unified metrics

Apple is bringing the hammer down on the availability of IP address info. What could this mean for the podcast industry? 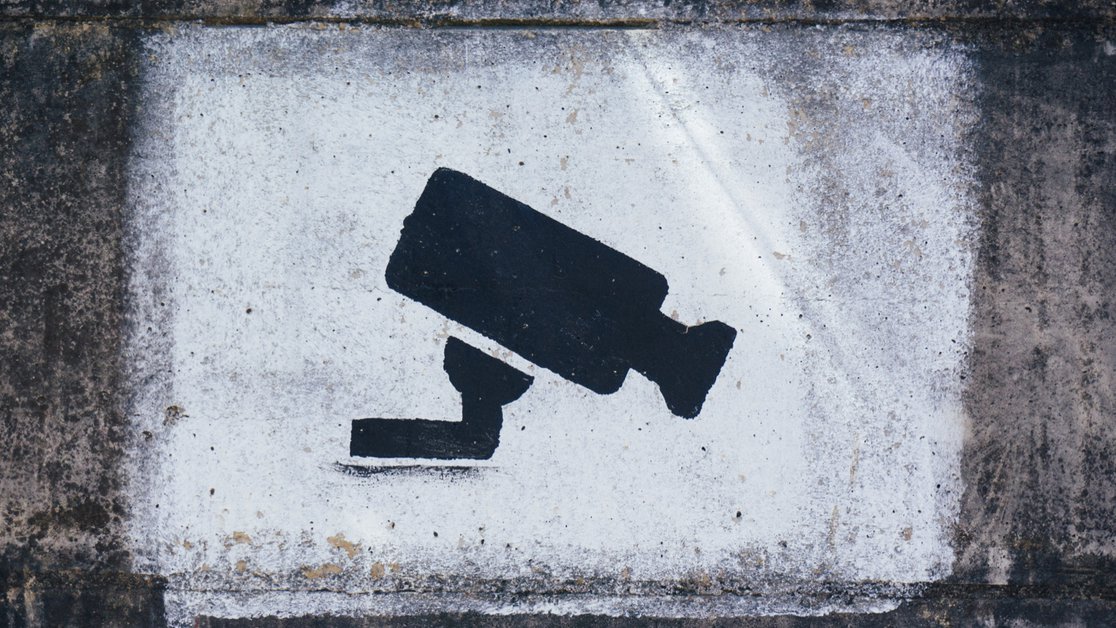 This week, as part of their WWDC keynote, Apple talked about privacy. They talked about privacy to such a degree that it’s getting a bit perverse, frankly, but it’s relevant to us in part because their latest initiatives are continuing a trend that leads to us knowing less and less about our podcast listeners, in any reliable, meaningful way.

Private Relay is a new internet privacy service that’s built right into iCloud, allowing users to connect to and browse the web in a more secure and private way. When browsing with Safari, Private Relay ensures all traffic leaving a user’s device is encrypted, so no one between the user and the website they are visiting can access and read it, not even Apple or the user’s network provider. All the user’s requests are then sent through two separate internet relays. The first assigns the user an anonymous IP address that maps to their region but not their actual location. The second decrypts the web address they want to visit and forwards them to their destination. This separation of information protects the user’s privacy because no single entity can identify both who a user is and which sites they visit.

Essentially what they’re describing is a VPN (not really but it’s not important), and while it will only affect the next version of Safari – and remember, all browsers you download for iOS are Safari, just with different interfaces – I could see this rolling out across all traffic that flows through the iPhone, for users opting into iCloud+.

My cultural attitudes as a Brit and therefore closer to Europe will differ from those in North America, for example, which will differ from those in Asia. For some, privacy is an inalienable right, whereas to others it might come with strings attached, and for still more might be unthinkable. And while I should get to choose who knows what about me, where I go and what I do, for me that mostly extends to those in government who I don’t trust to act in my best interests (ie: I’m not worried about ad tracking because I’m just a long string of numbers to advertisers, not a human being).

I also know that I’m afforded certain privileges, and there isn’t someone living with me who I might need to keep something from. Case in point: someone who follows a podcast that helps them navigate an abusive relationship with a person who, among other things, checks their Internet history. That person actually needs their listening to be private.

That said, I think a lot of #privacy talk has more to do with it being a trending topic, and because it’s fear-based, and fear sells. So I take some of this privacy-related stuff with a pinch of salt. You might feel differently, and you’d also be right.

Right now, we have Overcast giving us privacy reports for podcast hosting providers. The way MP3s are stitched together means there’s no reliable way Marco the developer can tell if an episode contains dynamically-inserted ads that are based on your previous or proximate Internet activity, but he can tell if a podcast is using a host that offers that service, and warn listeners about it. (Again, I think the vast majority of those who will act on this info are being a bit weird.)

And while I’ve no great love for Libsyn – their business is a mess and their new Libsyn Five interface is at least 5 years behind the curve – their ad insertion is offered to customers with no tracking strings attached.

In 2019, the BBC pulled its podcasts from the Google Podcasts app, complaining that Google weren’t giving them the audience data they needed (ie: the data we all get and have always got as podcasters apparently isn’t good enough for the BBC). That has less to do with ads in the UK and more to do with making sure the Corporation meets its remits, in an era where it’s being perpetually wrung out like a filthy dishcloth.

We also have content windowing, whereby audio content is released in podcast form for a limited time or in limited form, or after its appeal has already been exhausted elsewhere (see West Cork moving from Audible to Acast). These examples are about using the larger ecosystem of free podcasts as a way to encourage people into subscription-based audio services, or to services where listener activity can be tracked.

In praise of tracking within a closed system

I don’t listen to podcasts in Spotify because the interface was designed by a team who don’t listen to podcasts. As a Spotify Premium customer, I don’t object to my listening activity being tracked, because that’s how the algorithm works. If you’ve ever enjoyed a track from your Discover Weekly playlist, you’ve also benefited from behaviour tracking. Lots of independent shows are delivered through Spotify’s own network, however the larger shows with dynamically-inserted – and therefore targeted – ads are delivered directly from the ad networks.

As a podcast fan(atic), I’m in favour of a system where the podcasts I listen to are logged, and that data delivered to give me recommendations of stuff I might enjoy. Maybe that stuff is based on what my friends are listening to, since word-of-mouth is the best recommendation there is. Maybe it’s based on some dark AI… whatever it is, I’m up for it, as long as that data stays within the ecosystem I’ve granted permission to.

On the other hand, normal human beings who aren’t podcast fanatics will continue to listen to podcasts in the silos they find them in, be it Apple Podcasts, Spotify, Amazon Music, or even Google. As a casual listener, I don’t know or care about tracking, and I probably don’t think about how weird it is that I have to use different apps to listen to different shows, because I do that with Netflix and iPlayer or Hulu, so what’s the difference, right?

And on the other other hand, as a podcaster, I’m presented with a problem, which might stem from Apple’s fetishisation of privacy, but could well extend outwards, as hosting platforms realise the data they’re getting is increasingly unreliable. I’m casting a little further into the future here, but it’s entirely reasonable to expect that in a couple of years, the data we get from podcast players could be meaningless, with IP addresses scattered to the four winds, and user agent strings – the things that help us identify the devices and apps our listeners are using – are anonymised. It’s plausible to expect that a request for the first 3 minutes of a file might appear to come from a different computer than the next 3 minutes.

(If that reference escapes you, this will explain all.)

As independent podcasters, this amounts to more work on our part to understand our audience size and behaviour. To listen to Apple and others, you might think we somehow don’t deserve this information, but we’re also told that we need to “niche down”, so which is it?

Anyway, the point is, we’re already seeing more directories we have to sign up for separately, and my hunch is that this is where we’ll find our audience data, and with greater accuracy, since it’s coming from people’s devices, not inferred from download logs.

Apple Podcasts already gives us info on how long people typically listen to an episode, or which bits they usually skip. And because Apple’s gonna Apple, they wait until they’ve got enough data to make it anonymous before showing it to you. I believe the same is true of Google Podcasts.

If you just want to know how many downloads an episode has got, your host will continue to tell you that. For now. Probably. But it will be much harder for them to identify one listener from another, so I suggest we start getting into the habit of checking these other services’ metrics, when we try to understand our audience size and growth.

How to use numbers

I’ve always believed that the numbers aren’t important. What’s much more vital is the trend line, and whether it’s going up or down, and the rate of that change. It’s the advice I gave in the mid-2000s about Google Analytics, and it’s the advice I give now.

If you’re courting an acquisition by a larger company and they want to know your download numbers, for now you can probably still use your host’s data, but at some point I believe that info will become less accurate, which is going to make it trickier for people to trust that data, which may make these larger organisations even more risk-averse than they already are.

I would like us to move more towards measuring engagement:

These numbers are likely orders-of-magnitude lower, but much more meaningful to us as creators, and – if we can spin it right – more useful to media buyers who want to know how they can 🤢 leverage 🤢 an audience.

I don’t think any of what I’ve said should be cause for alarm. There’s no great swindling happening, and no great paradigm shift that needs to occur, despite what those with vested interests might say. We’re all doing fine, RSS-based podcasting is doing fine, and I don’t expect it to change soon.

I do think more silos will emerge, but companies have learned that they need the wider ecosystem of podcasts to survive, and they can’t just rely on a few handpicked favourites to populate their app. Those silos should and, in some cases do, offer metrics we can use to build up a picture of our audience, and we’ll need to get comfortable with and used to getting data from those sources, rather than from the dashboard our host provides.

And if that sounds like too much hard work – which, frankly, it kinda does – then stop worrying about download numbers, and focus more on what your listeners do in addition to listening.